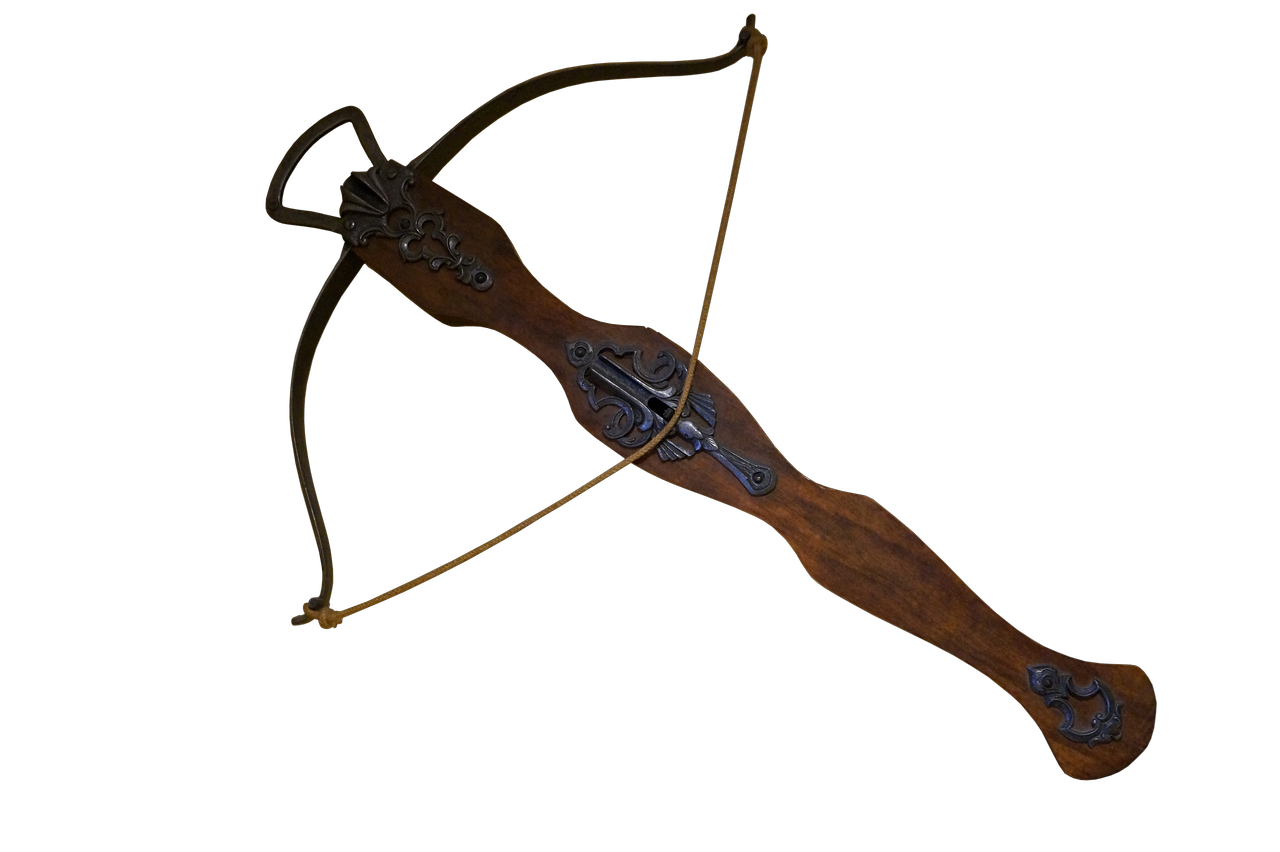 I was speaking this week with someone about some of the quirky old laws that are alleged to be still in place today in the UK.  One particularly pertinent example is the obligation for all males between the ages of 17 and 69 to undertake two hours of longbow training each week under the supervision of the local clergy.  I am pleased to hear that this law has not been operational since the Betting and Gaming Act of 1960 which abolished mandatory practice!  I’m sure that the 17- to 69-year-old men will be similarly pleased!

If you’ve heard of this unusual law, you may also have heard that after midnight. it is legal to shoot Welsh men found within the city walls of Chester with a crossbow.  My research into this suggests is likely to be an old wives’ tale, possibly connected with a curfew law supposedly from 1403 which prohibited Welshmen entering the city of Chester before sunrise or after sunset, but it is not clear this ordinance ever existed either.  A similar story circulates in York (about the right to kill Scotsmen who are wearing kilts or carrying a bow and arrow – a right which does not apply on a Sunday unless the Scot is drunk!).  Urban myths and old wives’ tales like these may make great stories for tour guides to tell foreign visitors, but I am sure you will agree with me that if they were to be taken too literally, it would be disastrous – especially for early rising Welshmen or drunk Scots!

Truth clearly matters and yet misinformation abounds.  In only the third chapter of the Bible, we come across the first lie.  The serpent directly contradicts what God has said, casting doubt on God’s character and intentions as it does so.  Thus, it sets in motion the chain of events that led to men and women rejecting the God who loved them and trying to run their lives independently of him in the world he made – with the unsurprising effect of things, relationships and people getting broken along the way.  Every one of us can see the damage caused by lies at all levels of society.  “White” lies and whoppers alike destroy trust, cultivate cynicism and forge fear in our hearts, affecting all of our dealings with one another and with the institutions in our communities.

Jesus’ claims to be the truth (John 14) and to testify to the truth (John 18) are therefore really important for us to consider – after all, if he is telling the truth, and it is only in him that we have any hope of our brokenness being made whole and our relationships being restored – including our relationship with God – then the longer we ignore Jesus, the longer our lives and our world will be characterised by brokenness.  If you’ve never considered the claims of Christianity, perhaps I can encourage you to do so… as the author Francis Spufford wrote (in the subtitle of a book), “…Christianity, despite everything, can still make surprising emotional sense.”  I would suggest it makes sense in other ways, too.

Lastly, a word about another old wives’ tale that I thought had been permanently laid to rest but appears, from a conversation I had this week, to be alive and well… The person with whom I was talking thought the churchyards were only for churchgoers. This is not the case. Let me put the record straight … the churchyards in the villages are available for the burials of all the residents of the villages, not just church members..  There’s yet another old wives’ tale that is intimately tied up with this, but more on that another time…

In all your dealings this summer may you know the truth; and may the truth set you free.

This site uses Akismet to reduce spam. Learn how your comment data is processed.

The Rectory | Theme by Grace Themes