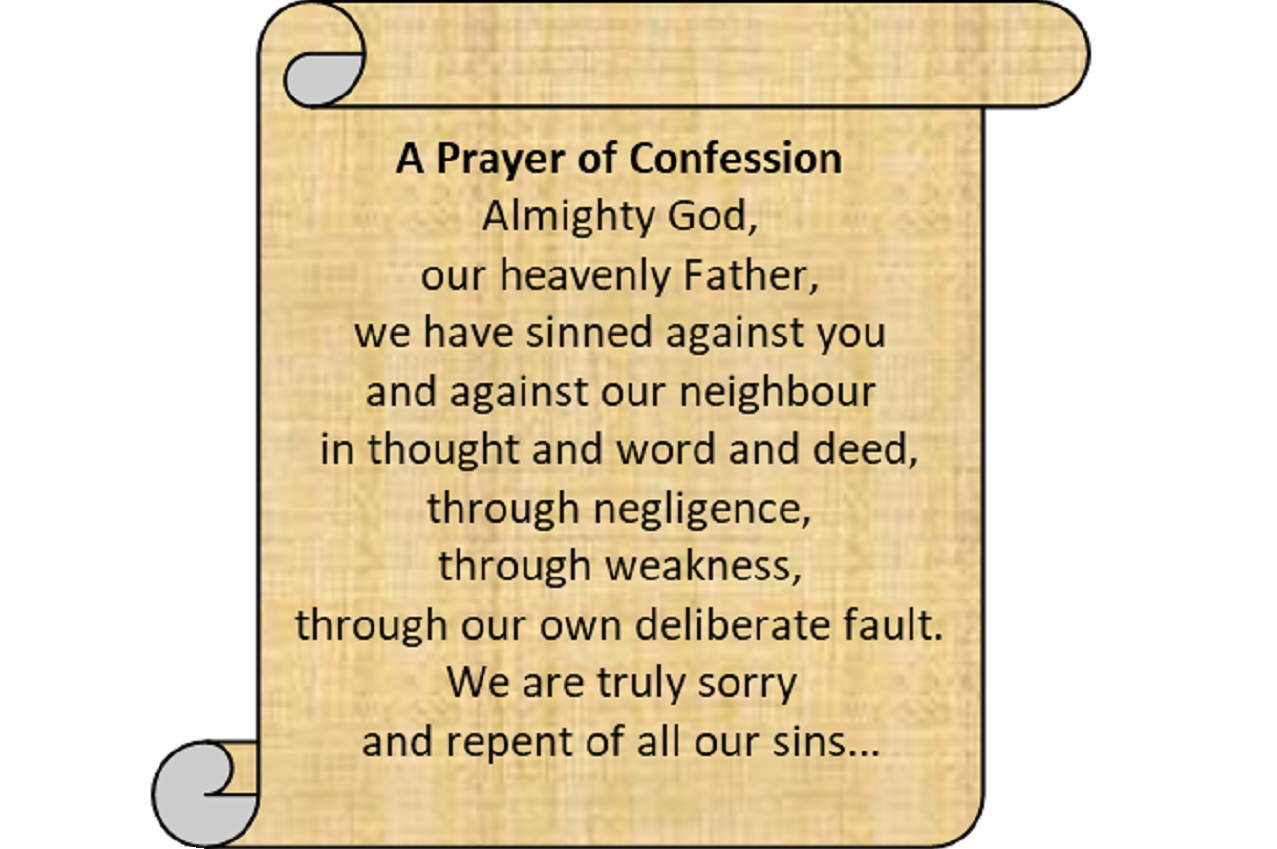 I cannot imagine how Alec Baldwin feels right now.  If you haven’t heard the news, he is an actor, currently filming a Western, whose firing of a prop gun killed a member of the film crew and injured another.  An investigation is underway.  The BBC’s first report read, “Police are trying to establish what type of projectile left the prop gun and how.”  A subsequent article refers to court submissions which identify that another man (an assistant director of the film) passed the gun to Baldwin and called, “Cold gun!” to indicate it was unloaded (he said he did not know it was otherwise).

The investigation is already asking questions about alleged dissatisfaction amongst the crew relating to broken promises about accommodation and concerns about on set safety have also been raised (including allegations of two earlier accidental firearms discharges and the inexperience of the person responsible for examining the firearms).  Some have suggested the man who passed the gun to Baldwin has a poor history in respect of safety and others have said the crew were trying to catch up because the film was behind schedule.  Someone else has criticised Baldwin himself, hinting he did not follow the correct procedures.

The story is a tragedy.  Whatever the police uncover and the court ultimately finds, Halnya Hutchins is dead, her husband is a widower and her son finds himself without a mother.  Baldwin is now lending his considerable influence (as a celebrity) to a campaign to end the usage of prop guns on film sets (the gunpowder effects can easily be edited-in later with computer graphics), but a victory in this regard will not balance out the grief he feels that one of his colleagues died from a wound inflicted by the weapon he was holding.

Baldwin’s brother, Stephen, wrote on social media, “Asking for your prayers tonight friends not much can be said other than please pray for all involved in the wake of this tragic accident thank you.”  I would echo his call and invite you to remember them all in your prayers over the coming days.

If we assume the best in the situation surrounding the shooting (i.e. that there has been no malicious activity), we must conclude that the death was caused by negligence.  Everyone will be examining their own part in what happened and seeking to justify their own behaviour.  Baldwin can legitimately argue he trusted the “cold gun” call and the man who gave it, but we can be sure he will never act on trust in the same way again.

It struck me as I considered the story that none of us know the full impact our words, deeds and negligence have on other people.  Obviously, there are times we must trust others, and sometimes we are under pressure, but we are all still to some extent accountable to others for our actions and our inaction.  Without wishing to ascribe any blame or guilt to anyone in the tragic story above, I suggest we should all be careful about who we trust and the implications of that trust and that we should ensure that in all things and to the best of our knowledge and ability, our lives proactively place the good of other people as paramount.

May the God who knows all things help you discern how to live his perfect love.