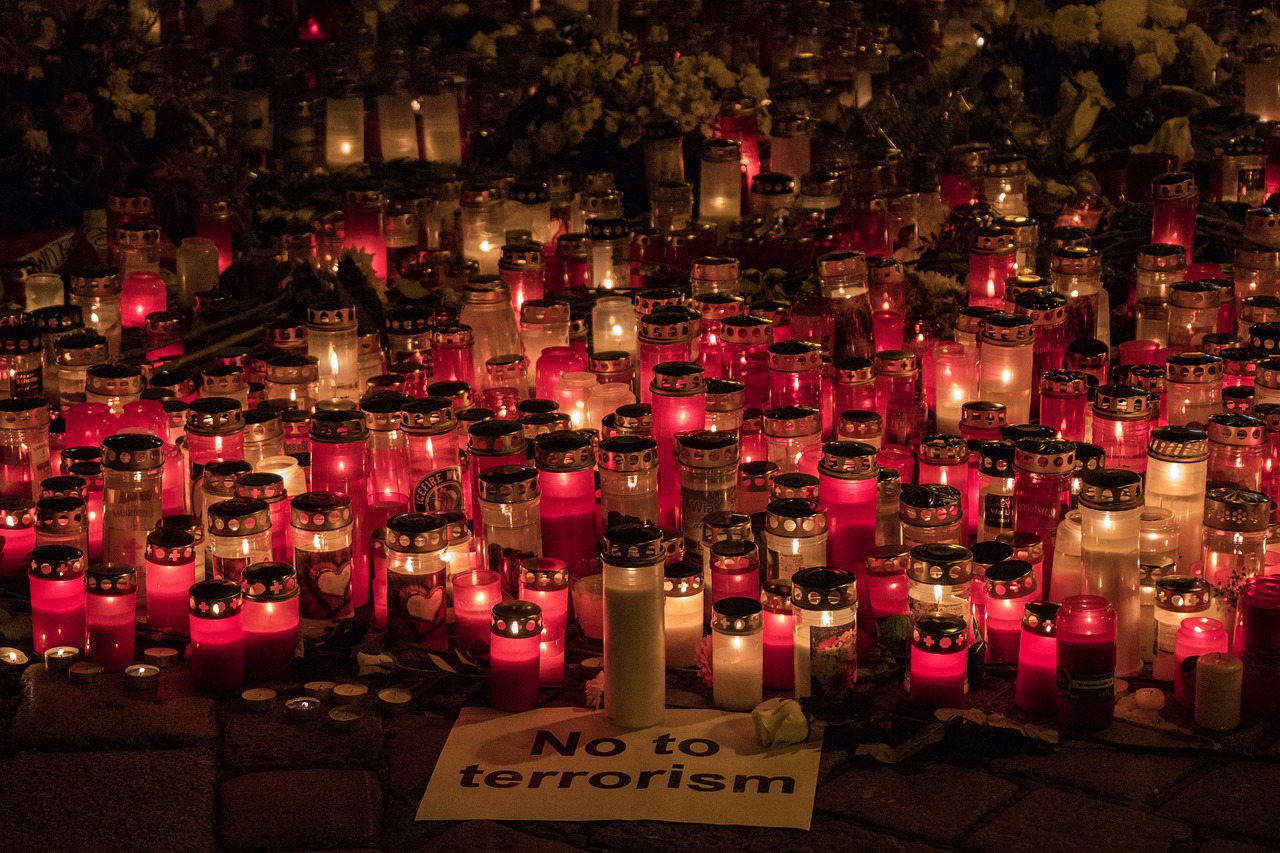 It will be old news by the time you read this, but as I write, the world is coming to terms with the horrific shooting of worshippers in two mosques in Christchurch, New Zealand.  I believe it would be helpful for me to make a couple of observations as a Parish Priest.

First and foremost, I want to denounce the attack in the strongest terms.  It was an act of evil and it needs to be acknowledged as such.  The people who died were human beings made in the image of God; each one of them had equal intrinsic worth to the man who pulled the trigger and we can be sure that God will demand a reckoning from him for each life he took and also for the abuse of God that is fundamental to any such act of violence.

Secondly, I want to repudiate the idea put about by some that the attack finds any kind of justification in Christian theology – it doesn’t.  For a start, the gospel – the Christian good news – stands over against any worldview that proclaims the supremacy of one race over another.  In the book of Acts, we see the unique message of salvation in Jesus spreading out from the first [Jewish] disciples to their sworn enemies, the Samaritans, and to the hated occupying forces of Rome.  In his letter to the church in Ephesus, the Apostle Paul makes crystal clear that one of the most glorious features of God’s saving work is that Jews and Gentiles (that is Jews and all-those-who-are-not-Jews) become one united family under one head as they place their trust in Jesus – no one superior, no one inferior.  Christians look forward to the day when they are gathered together before the heavenly throne as part of the “great multitude that no one could count from every nation, tribe, people and language.” (Revelation 7:9)  There is no place for racism of any kind within the Christian faith.

Some might try to claim that the attack was not racially motivated but was some kind of justifiable vengeance for atrocities committed in the past by terrorists in the name of Islam.  I refer them and everyone to the teaching of Jesus himself who taught (and practised as he preached), “Love your enemies, do good to those who hate you, bless those who curse you, pray for those who ill-treat you.” (Luke 6:27)  When asked about forgiveness, he instructed that his followers (and in principle, all human beings) should forgive others “not seven times but seventy-seven times.” (Matthew 18:22)  It is not up to individuals to take matters of justice into their own hands – the state is the divinely appointed authority with the right to exercise justice on earth, and the God of justice who said, “I will not acquit the guilty” (Exodus 23:7) will ensure that justice is done in eternity.  God is clear, saying, “It is mine to avenge; I will repay.” (Deuteronomy 32:35)  We should forgive and leave justice to him.

We may disagree with Islamists or Muslims about God (I do), or with white supremacists about race (again, I do), but God calls us all to love these people as he does, not allow our hearts to turn to any kind of hatred.  His way is the way of love – and this love led his Son not to take up arms or to raise up an angry voice, but to weep over the hard-heartedness he found on earth and to give his life that God’s enemies might live.  Evil is rife in the world, but by God’s grace we can be saved from it.  And if we truly know his love, we will live it.

This Easter, may you know Christ’s forgiveness and the new life he gives.