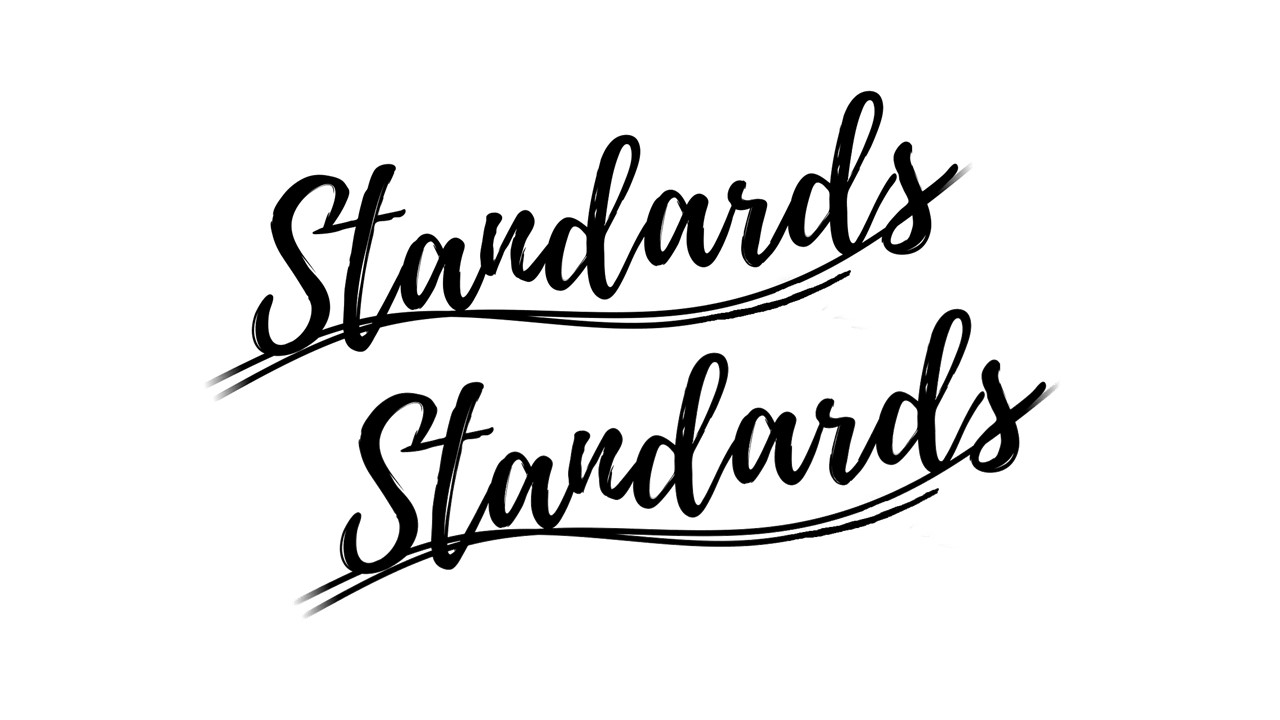 The saga of Novak Djokovic and his treatment by the Australian immigration system has just concluded as I write.  For me, the most disturbing aspect of the whole story was the report of his public appearance with fans the day after he had tested positive for Covid19.  Why did he do it?  Well, whatever his motivation, it is hard to escape the conclusion that, at a profound level, he simply felt the rules about isolating didn’t apply to him.

Sadly, Djokovic is not alone.  In 2020, Professor Neil Ferguson, one of the government’s scientific experts on the coronavirus, broke the Covid lockdown rules he was partly responsible for drafting.  In offering his resignation, he said that he didn’t believe the rules applied to him.  He wasn’t quite as blunt as that, of course – he explained that he had caught Covid previously, so now believed himself to be immune – but it amounts to the same thing.  Matt Hancock, then Health Secretary, was one of the loudest voices condemning Ferguson, proclaiming the social distancing rules were “there for everyone” and “deadly serious.”  Later, Hancock famously broke the Covid regulations himself.

And then there’s our Prime Minister – a man whose title means “first servant”.  His job, therefore, is to serve the people of this country, yet, if media reports are to be believed, he appears to be quite good at merely serving himself.  The latest scandal, dubbed “party-gate” by some, has done serious damage to Mr Johnson’s reputation, and there can be no doubt that the oft-published photograph of Her Majesty, Queen Elizabeth, sitting law-abidingly alone at her husband’s funeral on the day following one of these parties, has exposed the moral gulf between our two most senior leaders.

But how do we justify our anger at those who, by dint of their position in society (wealth, fame or office) believe they are excused from keeping rules that are “for everyone”?  Why do we expect the powerful, rich and famous to be bound by the same laws as the rest of us?  Why should the strong forego the opportunities their strength provides them and instead stand alongside the weak?  In the dog-eat-dog world where survival is granted only to the fittest, it makes evolutionary sense that those who are weaker be exploited.  This is the case whether the fitness relates to physical strength, intellectual wit, community affection or financial resources.  The rulers of old certainly profited from the idea that “might is right”.

It is the Christian worldview that subverts this inhuman thinking and gives us grounds for appeal.  It declares we are all made in the image of God, and consequently are of equal value and worthy of equal respect.  It teaches us to love our neighbour as ourselves and defines neighbour very broadly indeed.  Jesus said that those with authority are not to lord it over others, but to serve others.  The creator of the universe was willing to take on human flesh in Christ Jesus and live under the laws he established as one of us.  The Queen, well known for her Christian faith, was willing to submit to the law she herself signed off and so to associate with her people.  Let us be clear, our appeal to justice in matters of corruption is rooted in Christian teaching.  Let us not take it for granted; let us treasure it and follow it.

May those who lead us know and follow the guidance of the God who is love.