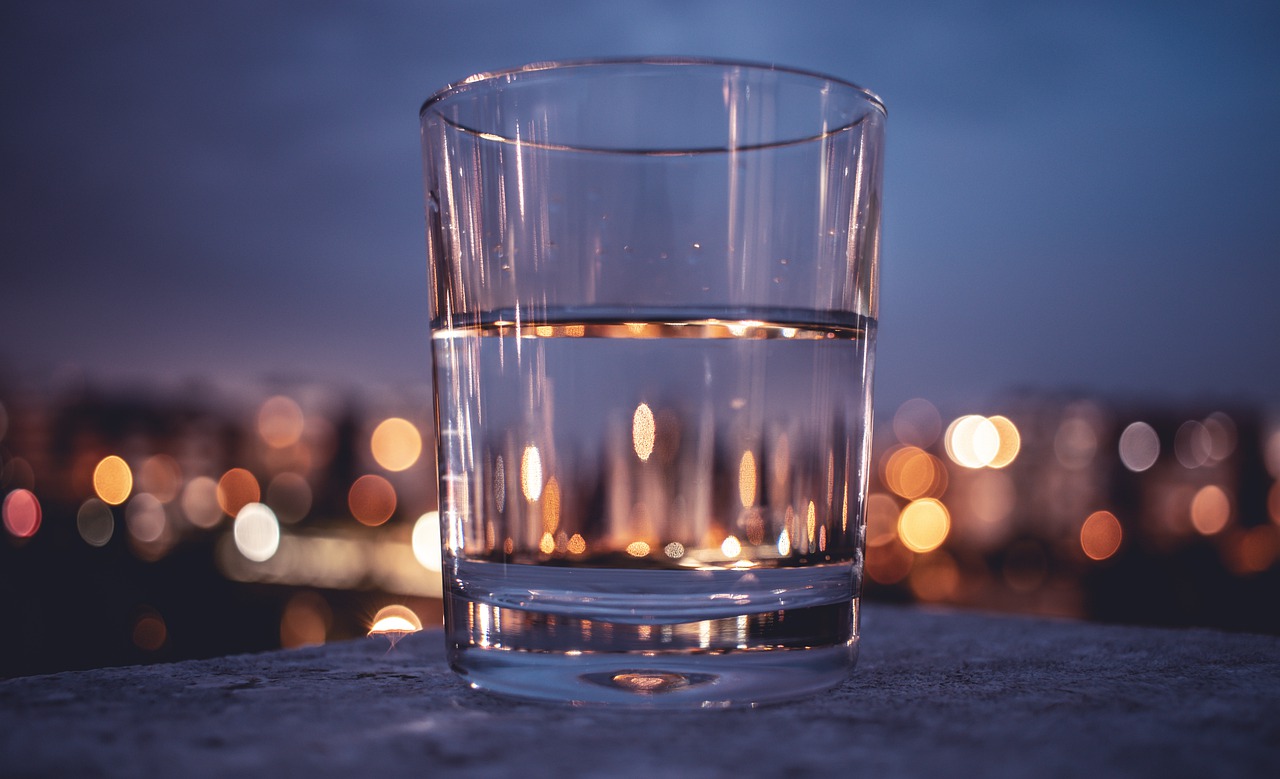 I was talking to someone recently when they suggested that they were a “glass-half-empty” person.  I think this commonly-used metaphor is a good one.  It’s quite true that the circumstances of life are often viewed differently by different people, depending on their personality, backgrounds and expectations.  But I will say that even if we are naturally and generally pessimistic, like my conversation partner, we all look for hope where we can.

The difficulty with looking for hope is that it appears to be fragile (especially if you’re a pessimist).  Take Brexit, for example.  Those who have been longing to leave the EU for years found their hope-sensors stimulated by David Cameron’s promise to hold an in-out referendum if the Conservatives were returned to power in 2015.  Then, when the date for the referendum was announced and everyone went into campaign-mode, their hope was raised further.  When the result of the vote was published, their euphoria was understandable.  But now?  Where is their hope?  Some are beginning to fear that, despite a majority of the British people urging us to leave, we won’t actually leave.  On the other side of the argument, of course, are those who wanted to stay in the EU and were therefore hoping that the Conservatives would not be returned to government in 2010.  Their hopes were dashed by the election results.  They then pinned their hopes on the long-established tradition whereby political parties break their manifesto pledges – perhaps Cameron wouldn’t call the promised referendum.  But he did, and their hopes were further destroyed, only to be completely obliterated by the decision conveyed by the nation’s ballot-boxes.  But now, whilst Brexiteers are nervously chewing their fingernails, Remainers are perhaps feeling the wind in their sails… if the media is to be believed (I know that’s a big “if”!), a collection of “rebel Tory MPs” and the House of Lords seem committed to undermining the referendum result and ensuring a future for the UK in relationship with Europe.

As I write, the hopes of many rest not on our politicians but on the shoulders of eleven young footballers.  There’s no official song for the World Cup team this year, but the Scouting for Girls release captures the spirit well with its rousing terrace-friendly chorus of “Eng-er-land, Eng-er-land, Eng-er-land” and the positive statement, “I still believe … and I still dream” all couched in a song which is otherwise about heart-ache and regret (what else could it be in a song about our national football team?!).  The commentary on the first match today was also completely predictable, starting with “Come on England!” (pre-match hope), progressing to “This is it!” (one-nil-up hope) to “Oh, that’s not fair” (dubious-penalty-awarded disappointment) and “Where’s your energy gone?” (most-of-the-rest-of-the-game despair).  Will they still be in Russia by the time you read this?  Who knows?!

Our hearts, even the hearts of pessimists, were created with a void that can only be satisfied by hope, yet so often we fix our hope on things that cannot bear the weight of our expectation – ultimately leading to our disappointment.  What we need is to place our hope on something reliable, true and trustworthy.  How about a man who correctly predicted the manner of his own death and accurately foretold that he would rise from the dead?

May God spare you from disappointment and grant you his enduring hope.