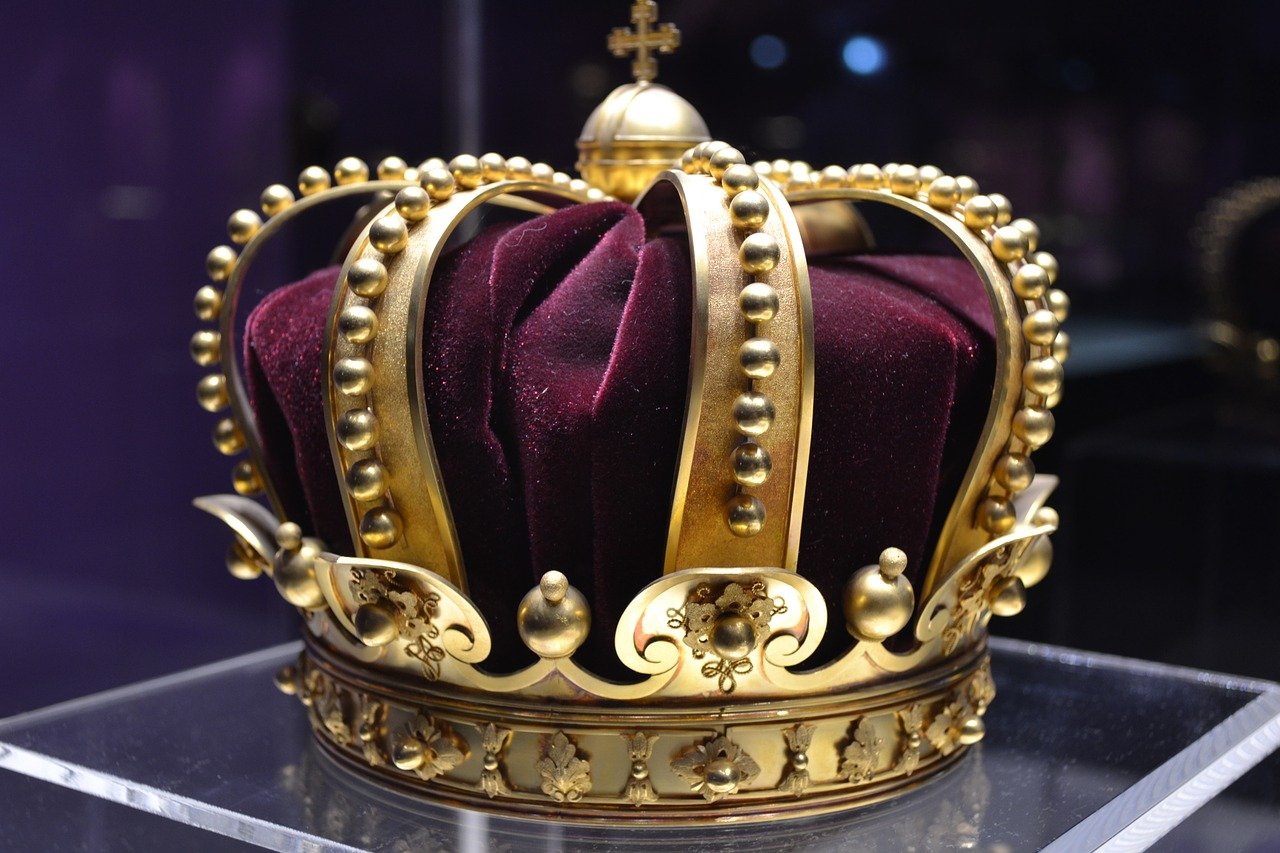 Coronavirus is here, and life will never be the same again.  In reflecting on the current situation and remembering back to what I heard from various news sources in the early days, I couldn’t help noticing that what we are seeing is a kind of repeat of a most famous and paradigmatic Bible story.  It all begins with a forbidden food.  Initial suggestions were that the virus jumped from animals to humans who were stallholders at a clandestine seafood market which was illegally selling wild animals.  The disease appears to be very similar to coronavirus diseases found in bats and pangolins.  Quite possibly the first victim was a man tempted by bat soup or pangolin curry, even though he knew it was off limits.

From there, the virus has spread quickly (scientists do not yet know its main method of multiplication) so that thousands upon thousands of people worldwide have been infected.  But critically, even those who have not been directly infected are finding their lives seriously affected as attempts to contain the disease themselves significantly curtail human freedoms and bring their own negative consequences to our community life.  And so it is that I find the name rather curious and coincidental, too.  The scientists would really like us to call the disease “Covid-19”, or even better, “Sars-CoV-2”, but they’ve got no hope of that happening.  We’ve grown used to calling this specific disease by the generic term “coronavirus”.  It comes from the characteristic appearance of the virus which has a kind of crown (Latin “corona”).  And here’s the thing: there’s a sense in which this horrible virus is trying to be, and causing us to behave as if it is, somehow in control – as if it is the almighty king of the world, complete with crown, a lust for death and the power to bring nations to their knees.

What we have seen is one man’s temptation for forbidden food bringing an enslavement from which we cannot escape and giving birth to fear and the kind of selfishness that looks after number one with complete disregard of the other.  The spirit of people made in the image of God to relate to one another has been crushed by enforced isolation.  Marital harmony and family unity have been wrenched and twisted and snapped under pressures for which they have been ill-prepared in an increasingly individualistic society.  There is a new king in town, and the human race, having followed the false promise of freedom and life, finds itself imprisoned, fearful and dying.  There can be no doubt: we need saving from what we have brought upon ourselves.

And so it is with joy I read the Bible’s message that there is a saviour.  The world’s true king has come into the heart of our suffering and experienced it for himself.  Just as it is likely that a close companion of ours will pass the virus to us, we read that he was betrayed by a friend.  Abandoned by his loved ones, the hope of many was suffocated and sealed in isolation in tomb of rock.  Yet on the third day, his tomb was empty.  He was alive, and death itself lay dying at his feet.  His promise was eternal life to all who believe – to all who repent of their lust for self-rule and submit once again to his authority as the divinely-appointed ruler of the nations.  The virus may wear a crown, but there is a greater King.

May you know the hope of the resurrection and the joy of the kingdom of God.