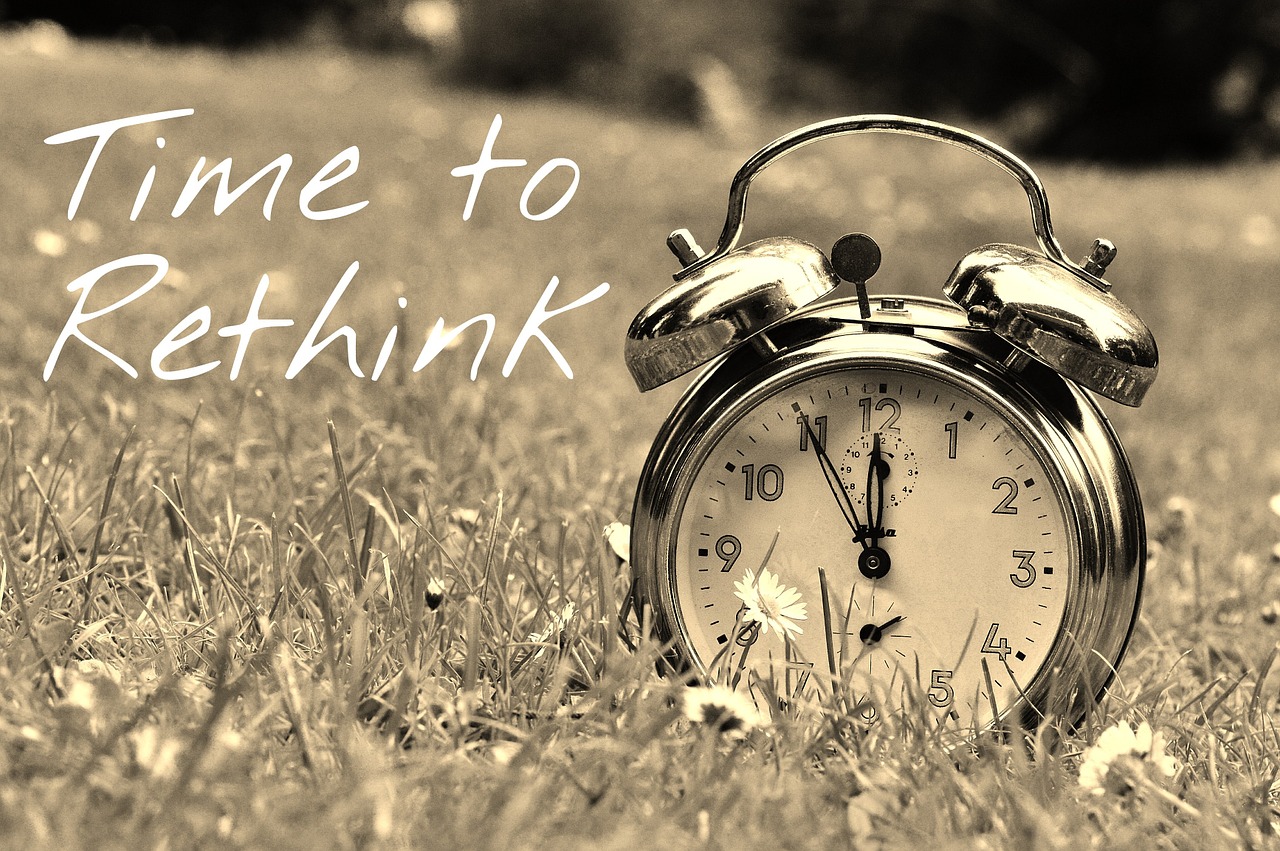 Last month, I wrote a little about situations that make us re-evaluate the way we think about life and suggested that the events of the first Easter were and are world-changing moments.  I’d like to develop that idea in this letter with reference to the church’s celebration of Pentecost (often called “Whit Sunday”) which is coming up early next month.  Pentecost was originally a Jewish harvest festival which took place fifty days after Passover each year.  Christians celebrate this because at the Feast of Pentecost immediately following the Passover Festival at which Jesus was executed, God gave his Holy Spirit to the first disciples, transforming them from fearful believers to those who boldly proclaimed the news about Jesus’ resurrection, even in the face of arrest and death threats.

Particularly worthy of note is the response of the crowds to what the Apostle Peter said on that day.  He told them in no uncertain terms that the long-awaited “last days” of the Prophets had begun.  He reminded them of all that Jesus had done in their midst by the power of God, and also reminded them how they had conspired with wicked men to have Jesus killed.  Finally, he declared that God had vindicated Jesus by raising him from the dead, and he closed his sermon with the statement, “Therefore let all Israel be assured of this: God has made this Jesus, whom you crucified, both Lord and Messiah.”  The crowd’s reaction is profound; we read, “When the people heard this, they were cut to the heart and said to Peter and the other apostles, ‘Brothers, what shall we do?’”

Just a little over seven weeks earlier, they had been so sure they were doing the right thing by joining their leaders in the call for Jesus to be crucified.  But things were different now… they had been cut to the heart by Peter’s message.  Somehow, as Peter spoke, God himself also spoke to the people, showing them the truth of what had happened, and exposing their own collusion in the murder of the Messiah for whose arrival and kingdom they had been earnestly praying.  Their question, “What shall we do?” is born as much out of fear as out of confusion.  What would God do to them who had not only not recognised their divinely appointed King, but who had actively called for his death?  Their whole worldview was upturned.  What they thought had been right to do turned out to be the most wicked thing they could have done.  With the resurrection of Jesus from the dead, the foundations of their faith, and with them, their whole way of life, began to crumble away.

We quickly discover what action they took in response to Peter’s words: they repented and were baptised (as a sign of washing away a past life and starting anew), and then they devoted themselves to the Apostles’ teaching, to fellowship and to prayer.  They knew their greatest need was to make sense of the new reality in which Jesus was already king and to learn how to serve him day by day.  “They devoted themselves” is a strong descriptor.

But it’s not just about them.  What does your attitude to Jesus reveal about your place in a world where Jesus is the divinely appointed King?  Have you been pushing him to one side as irrelevant or false?  God raised him from the dead.  Perhaps it is time to rethink…

May God grant you true repentance and faith in the one he raised from death.