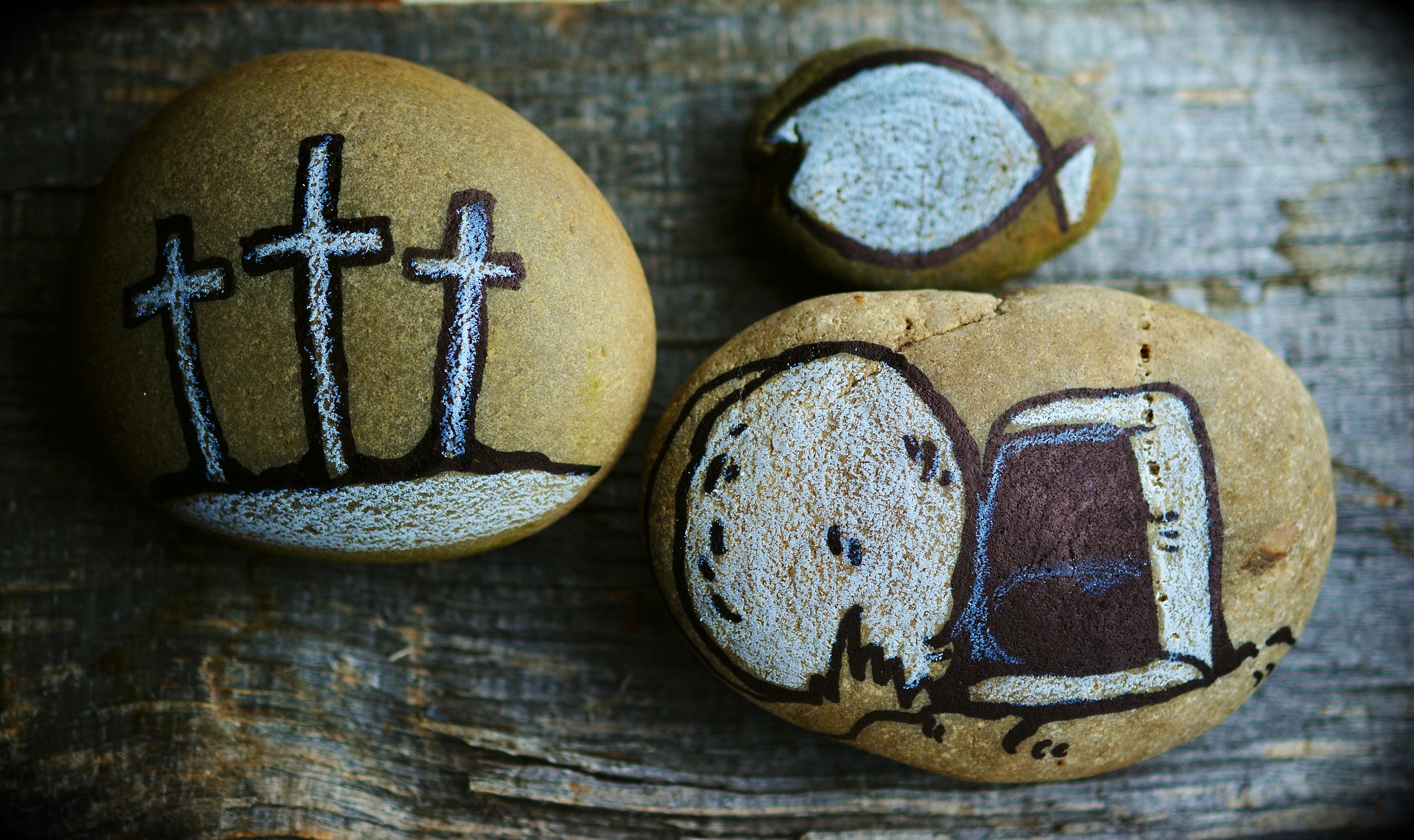 Occasionally, the world presents us with situations that make us re-evaluate the way we think about life.  Two years ago, the first lockdown showed us the high value of face-to-face, in-real-life personal encounters with other people.  Whilst we had been broadly happy with the expression “An Englishman’s home is his castle”, and generally content to keep our privacy within fences which are three feet taller than they were 30 years ago, we learned that being confined to our homes was deeply unpleasant – the enforced isolation was not only boring but stifling and detrimental to our mental health.  In what has become an increasingly individualistic society, we remembered the value of community, and our minds turned to those neighbours who were most vulnerable, especially the elderly whose normal experience of life was housebound loneliness; we made a special effort to look out for those who could not cope alone.  It was a life-changing moment.

Recently, of course, we have seen Vladimir Putin’s invasion of Ukraine.  Some people have always been suspicious of Russian involvement in world politics, but my guess is that for many of the under 45s, the Cold War of the mid-20th century is such old news as to be almost irrelevant.  For the rest of us, with the collapse of the Soviet Union and the visual spectacle of the Berlin Wall being chipped away by celebrating civilians, it really did feel like the old animosities had been set aside, if not laid to rest completely.  Countries from behind the “Iron Curtain” had joined the European Union, and we became used to seeing citizens from those states enjoying the EU’s “Freedom of Movement” by living and working here.  And of course, the traffic of trade and hospitality worked both ways – only last week, I met an English couple with a second home in Bulgaria.  We didn’t wince when Russian billionaires bought British football clubs and newspapers; we were oddly pleased when that most cheesy of all American exports, McDonald’s, opened restaurants in Moscow; it was the same when the Eurovision Song Contest embraced the Baltic states and other former USSR territories like Azerbaijan.  After two colossal wars, the world was at peace and the peace seemed to be not only lasting, but deepening.

The truth was different, of course, as we now know, and to listen to Putin’s anti-Western rhetoric is a bit of a shock to the system.  All of a sudden, we are thrown from peace into anxiety, and the nuclear threat of my childhood is real once again.  How do we respond?  We must pray for our politicians as they seek to de-escalate tensions and find a solution.

The threat of nuclear annihilation hangs heavy in the Covid-laden air.  Where is hope?

Though they never feature on our nightly news, the events of the first Easter were and are world-changing moments, too.  Jesus died; an innocent man cruelly betrayed and convicted with false testimony – the greatest injustice the world has ever seen.  But on the third day, just as he promised, he rose from the grave and was seen alive by his followers.  The message was clear: evil had been conquered; death had been defeated.  Here was hope for everyone living with the shadow of death.  Something to investigate this coming month?

May you know the hope of the resurrection this Easter and beyond.