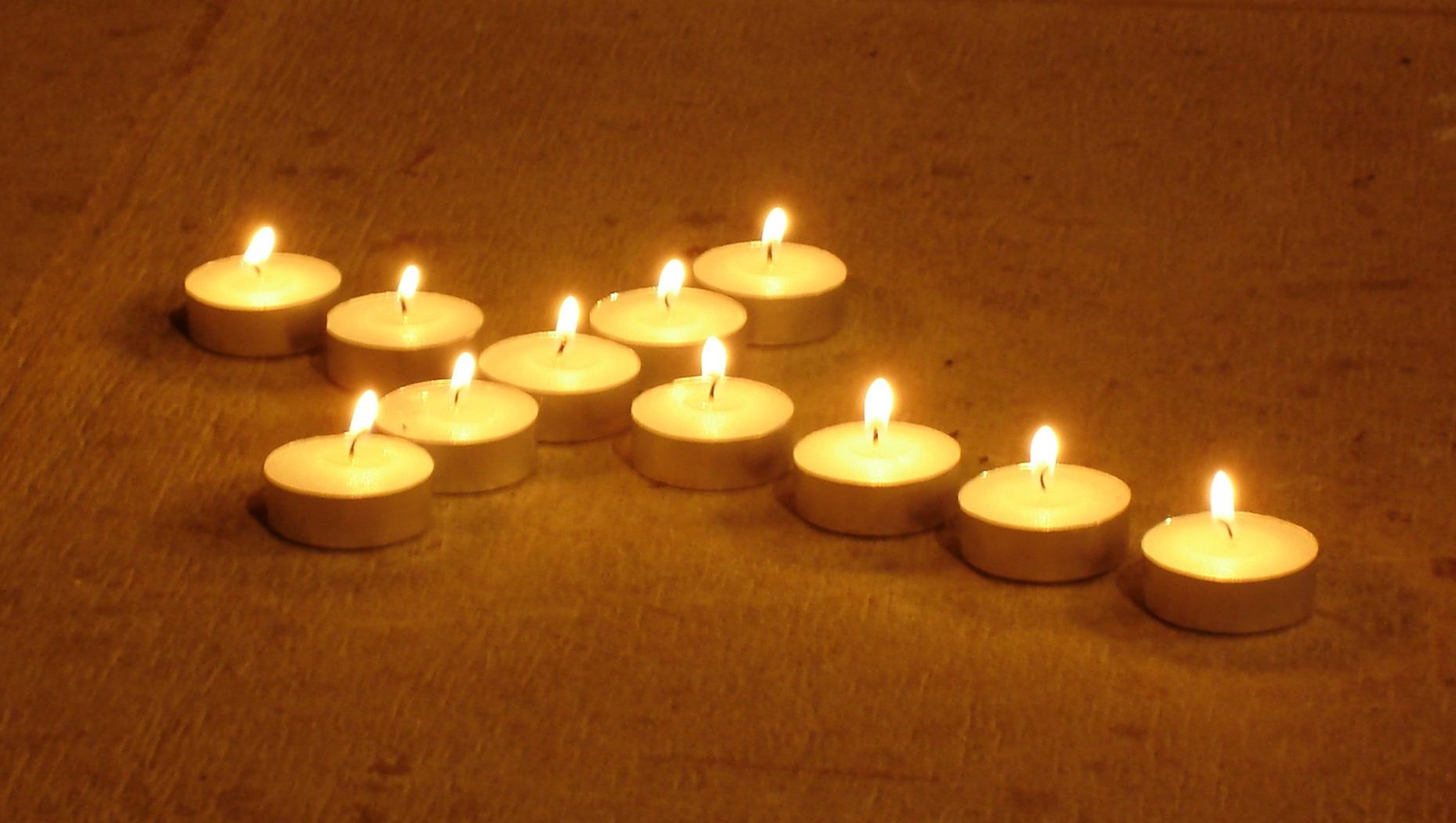 As I write, Christmas has pretty much disappeared from view and Easter is just becoming visible in the distance.  This moment between the two biggest festivals in the church year is of variable length because Easter moves with the moon, but it’s never very long.  Despite this, it represents about three decades of Jesus’ life; we celebrate his birth on Christmas Day and by April he’s in his thirties and being executed by the Romans.

Yes, the same Jesus who was “all meanly wrapped in swaddling bands and in a manger laid” was ultimately stripped naked and hung on a cross as an example to others not to cross the might of Rome.  In principle, we should all know this; it’s kind of elementary stuff for people who live in “a Christian country”, but actually people don’t always think about the connection.  The fact that one week we are celebrating a new-born baby and just a few weeks later our focus is upon a dying adult does rather obscure Jesus’ life, and some people (yes, really) don’t even recognise both stories are about the same person.

There is a festival which bridges the gap between Christmas and Easter quite well.  And it just so happens to be at this time of year.  In some churchy circles it’s called Candlemas.  Whatever we call it, it draws our attention to something that happened when Jesus was 40 days old.  In recognition of this, it is often celebrated 40 days after Christmas Day, on 2nd February.  Luke’s Gospel tells us that Jesus was taken by Mary and Joseph to the temple in Jerusalem and there, in accordance with the Jewish Law, they offered the appropriate sacrifice to God to redeem Mary’s first-born son.

At the temple was a godly man called Simeon who spoke words of prophecy over the child, and it’s these words which properly bridge the gap between Christmas and Easter.  In his first speech, he speaks of the baby as God’s “salvation”, a “light for revelation to the Gentiles” and for “glory to Israel” – all of which he had anticipated for many years.  This is positive like our Christmas carols.  But in his second speech, the tone darkens.  The child will “cause the falling and rising of many in Israel”, and, in revealing “the thoughts of many hearts”, he will also “be a sign that will be spoken against.”  Finally, he tells Mary, “A sword will pierce your own soul, too.”  Jesus would be controversial, divisive even.  And you can only imagine what Mary was thinking as Simeon spoke of violence.

Simeon’s words came to pass.  Jesus exposed the hypocrisy and false religion of the powerful and well-to-do.  Their response was to plot to silence him by getting him strung up on a Roman cross.  And his mother saw him die.  As we draw near to Easter, may we remember that Jesus’ death was no accident, but the deliberate plan of people who didn’t want God ruling their lives.  But may we also remember what Simeon revealed: that Jesus’ death was also the deliberate plan of God; the act through which he would bring salvation to the world.  Let us rejoice that Jesus did not stay a baby in the manger, but grew to adulthood, lived the life his Father requested of him and gave himself to death so that those who put their trust in him might have eternal life.

This Easter, may you come to know your place in the extraordinary plans of God.