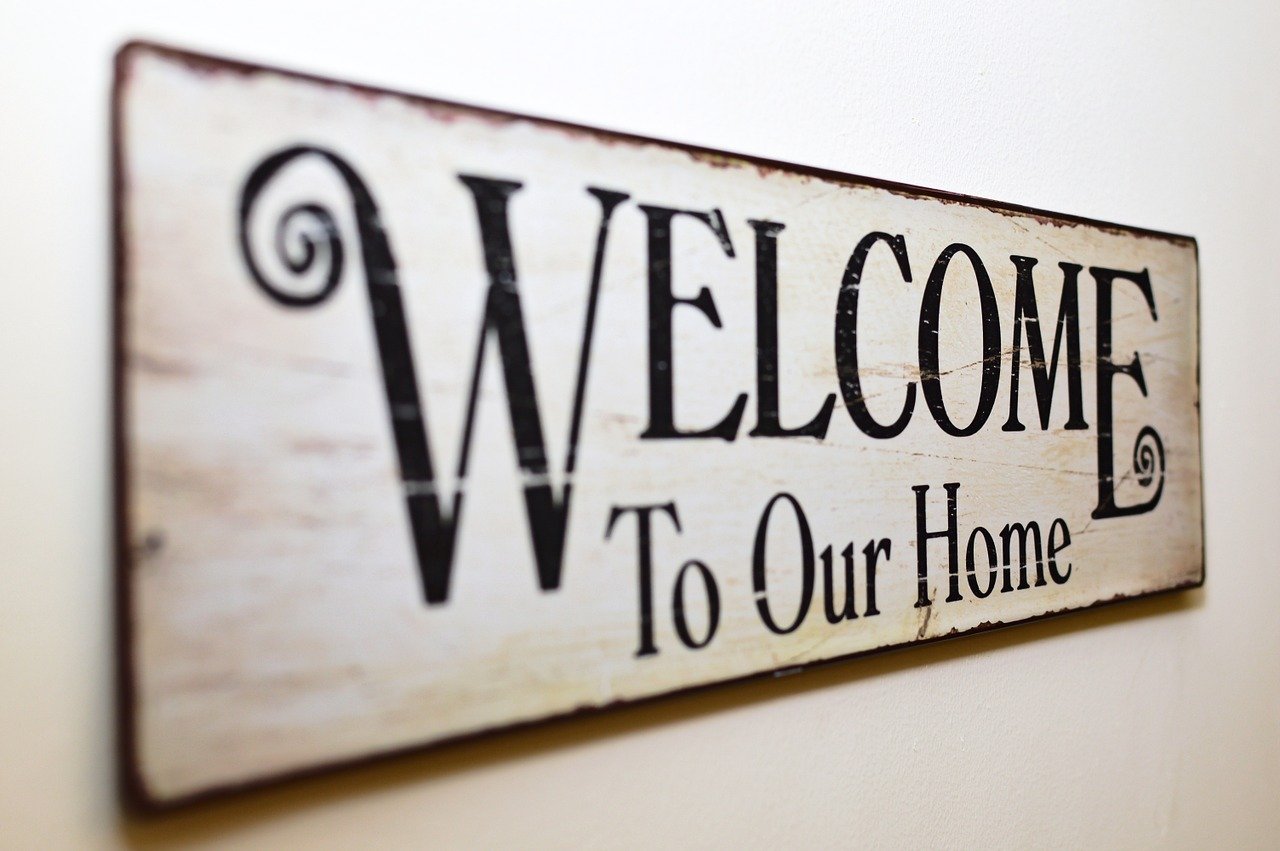 I’ve just been a bit reckless.  Irresponsible, some might say.  It happened on Friday 16th March – the day the child of the “Beast from the East” struck our green and pleasant land.  Despite having seen the weather forecast, I got in my car and drove to Hebburn upon Tyne.  For a church service.  Over 500 miles round-trip.  For a church service!

Obviously there’s more to the story than that, but I’m sure that some people, even knowing what I know about the circumstances, would still think it was a foolhardy and reckless thing to do.  And maybe they’re right.  But sometimes, love makes you step beyond what is safe and reasonable.  Let me explain…

About a year after Claire and I were married, I secured a job in the North East of England.  We were living in Blackmore (near Ongar) at the time and our families were in Essex, so it represented a major change for us.  The company very helpfully put me up in a hotel for a month while I found somewhere for us to live.  Obviously, it needed to be within a sensible commuting distance from work.  And close to a church where the Bible would be faithfully taught.  (I know this is not on everyone’s list of priorities, but it really should be!)

In those pre-internet days, pretty much the only way to find out about a church was to turn up on a Sunday.  God was very kind to me.  Just round the corner from the hotel was an Anglican Church.  It was the first one I tried out, and I was so warmly welcomed that I knew I didn’t need to look anywhere else.  There was building work going on at the time and the notice-board indicating the service times was covered, so I turned up at 10:15am for what I guessed would be a 10:30am service.  As it turned out, it was 10am, so I snuck in at the back so as not to cause too much distraction.  I enjoyed the service (I’ll spare you the details – for another time perhaps!).  Afterwards, the vicar’s wife (I didn’t know that at the time) greeted me and took me through to the church hall for coffee.  There, she introduced me to a man called John, and whilst we talked, other people came and said, “Hello!” too.

I didn’t know it then, but at that service, I met the lawyer who would act for us at a vastly reduced rate when we bought our first home and who would later come round to that home in the middle of the night to babysit for Ellen so Claire and I could drive off to hospital for Beth’s first appearance.  I also met a couple who would become godparents to both Ellen and Beth; and whose children are now our godchildren.  That day, I joined a new family.

Over the next four years, the vicar encouraged me to take on responsibilities within the life of the church, and it was his example that ultimately stirred me to consider being ordained.  He and his wife shared their lives with us and we grew to love them dearly.  On Friday 16th March, he was marking his retirement from parish ministry and we had been invited to join him to celebrate God’s faithfulness to him and his churches over the years.  Would “the beast” and the distance keep us away?  Not a chance!  Was it reckless to go?  Perhaps.  But sometimes love makes you step beyond what is safe and reasonable.

This Easter, may you know the love of the God who gave himself to death for you.