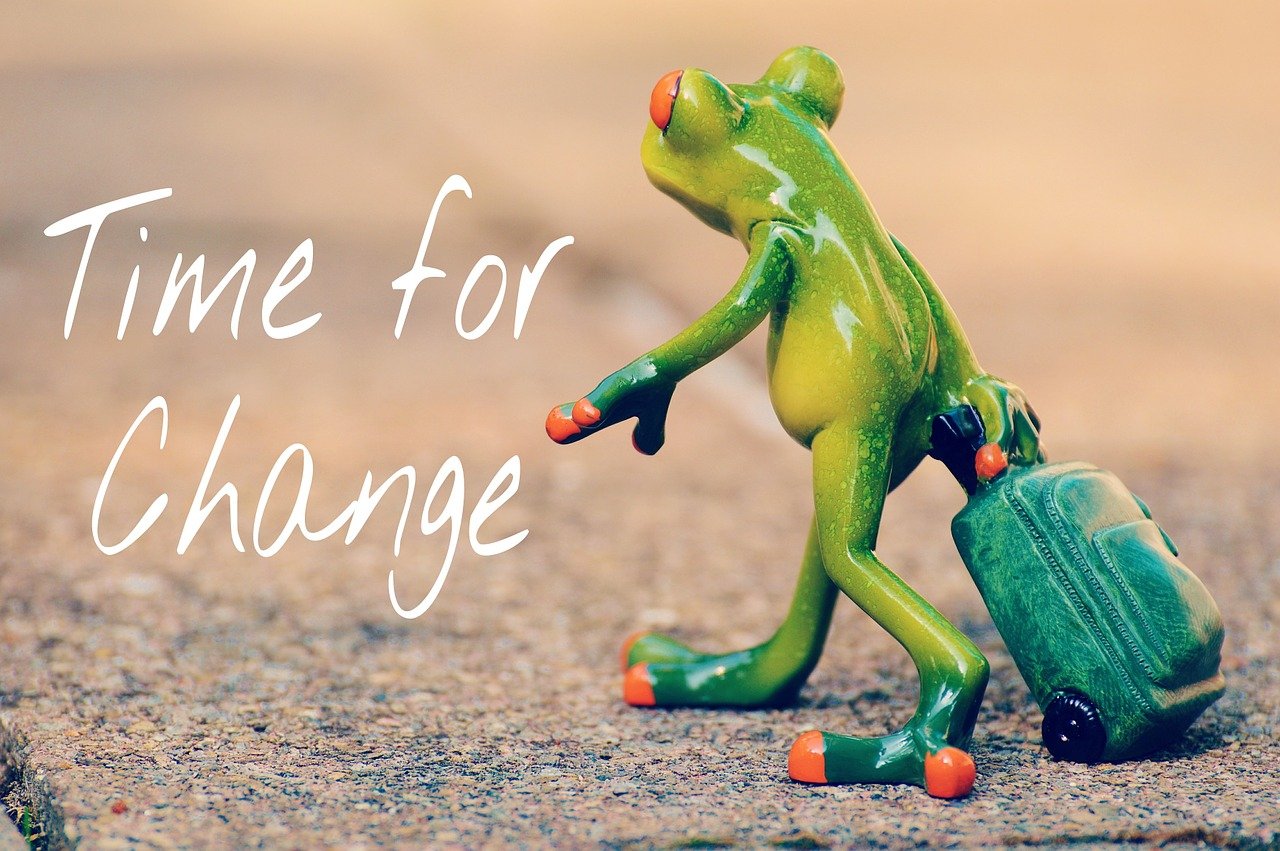 Once before in one of my articles for the village magazines, I made reference to the fact that it is possible, without it being too contrived, to mention Christmas in an article at pretty much any time of year.  Obviously one would mention it in the December edition, but January is “post-Christmas recovery month”, so it would be natural to make reference to Christmas then.  February 2nd is the feast of Candlemas which marks the transition between the two seasons of Christmas and Easter, and Easter itself (in either March or April) provides an opportunity to link Jesus’ birth and death in the same article.  If we go back the other way round the calendar, one could obviously talk about Christmas in the November edition because this is when the major supermarkets all reveal their Christmas TV adverts.  In related news, most of the major retailers start to display Christmas stock from late August or early September; this year, I actually received some post in July inviting me to buy mail-order Christmas cards, so mention of Christmas here would not be inexplicable.  Finally, in an article in June about the feast of John the Baptist (born on 24th of that month), it would not be too unusual to make mention of his younger cousin born just six months later.  This only leaves the two months of May and October Christmas-free!

I note that a similar thing is true with regard to new beginnings.  The most obvious time to discuss these would be at the turn of the New Year – in the January edition if there is one.  However, with the season of Lent often being characterised as a season of renewed discipline (in either taking up a new positive activity or giving up a vice), February or March can easily carry articles with a “new beginnings” theme.  The month of April contains the beginning of the tax year, and, if Easter is late, May is a good time for clergy to write articles about the Christian life – new beginnings in the light Jesus’ resurrection.  Again, if we were to go back round the calendar from New Year, we would find that either November or December would be good times to mention new beginnings because Advent (the first season of the church’s year) starts four Sundays before Christmas.  And, of course, further back, we find the beginning of the academic year in September.

As I write, we are approaching that new academic year.  The holiday season is currently in full swing, but it will be quickly over; nights will begin to draw in and the temperatures will drop; the children will return to school and community life will get back to normal (including, sadly, the increase in traffic on the roads around 9am and 3pm).  But perhaps “normal” could be different this year; perhaps there could be something new in our new beginning.  Even though most of us have left education, this time of year can be a fresh start for us all.  We are revitalised after time off and generally happier because of the warmer weather and longer days.  How will we make the most of this opportunity?

I don’t think it’s a coincidence that Christmas and new beginnings can be freely mentioned so often throughout the year.  It is part of the human condition to know that we can do better; so a new start is always good.  And if we’re wise, we recognise that we need external help to do better; the story of God coming to rescue us in Jesus is never irrelevant.

May God be with you in your new beginning this autumn.