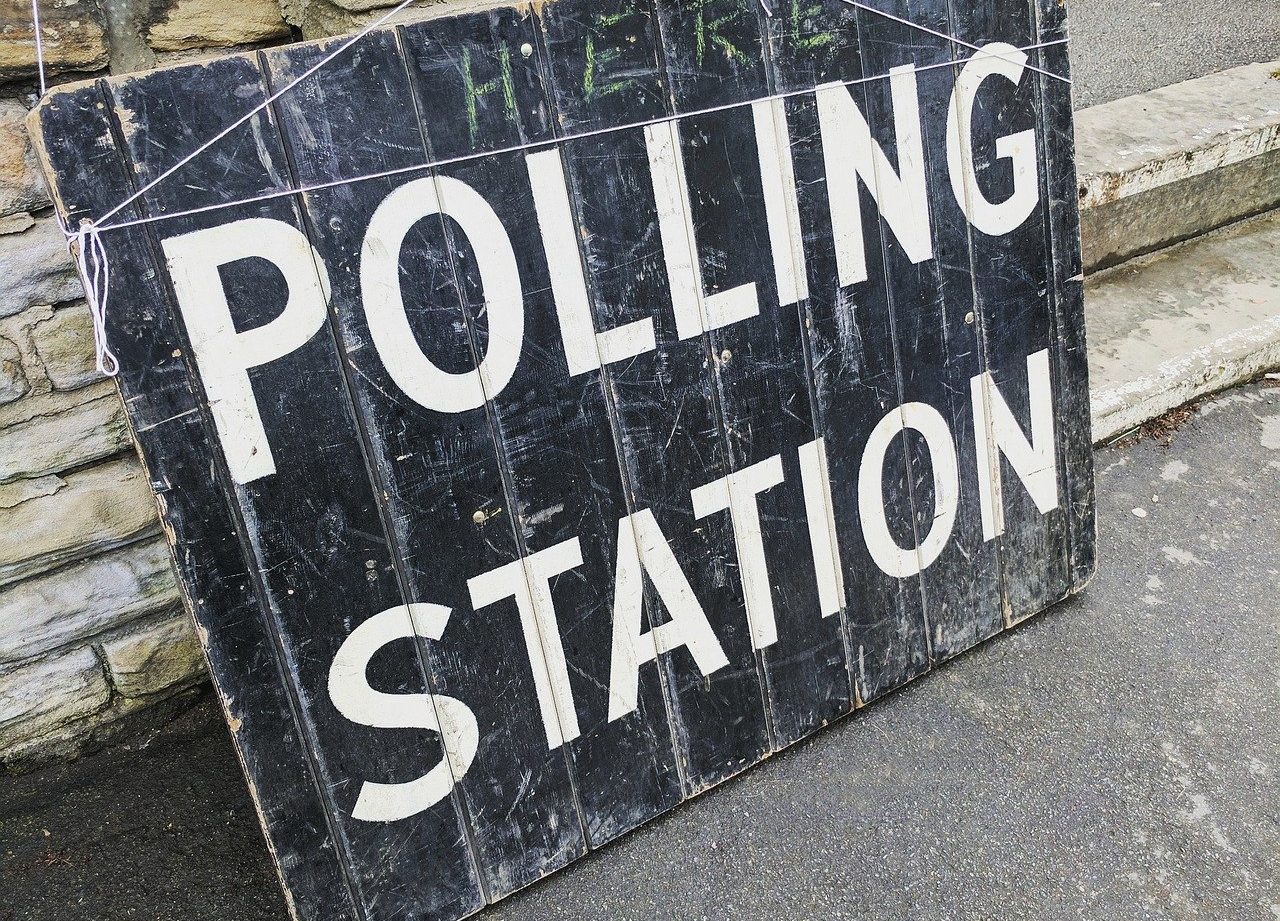 The word “democracy” has its origins in the combination of the Greek words “dēmos” (people) and “kratia” (power / rule), and therefore means roughly “the rule of the people”.  This is best understood as a contrast with the word “aristocracy”: the Greek word “aristos” means “best” and the compound word sought to describe “the rule of the nobility.”

National governance in our land has moved from aristocracy to democracy.  We might note briefly that the roots of our democracy may be traced to the Magna Carta of 1215, which allowed for a council of 25 Barons to over-rule decisions made by the king, by force if necessary.  Ironically, this was immediately overturned by the king and largely forgotten!  The journey to democracy was slow – it was 1928 before universal suffrage was granted.

Under our present system, the “rule of the people” is usually limited to the election of representatives who then make most of the decisions.  Occasionally, a referendum is arranged with the express purpose of revealing what the people really want.  And here’s one reason why democracy is not perfect: whether in a general election or a referendum, “X-Factor” or “Strictly Come Dancing” TV poll, people vote for many reasons.  They forgive the singer’s wrong notes because they have been won over by their tragic backstory.  They find it more entertaining to watch Anne Widdecombe being dragged around the floor than a competent dancer doing well with a difficult routine.  They vote for or against Brexit not only because they genuinely think that leaving or remaining is best, but because their friends are; because they’re scared of the unknown; because they’re sick of being treated like second-class citizens.  Votes don’t always tell us what people want.  But they do create losers.  And when results are close or the matters are important, anger is a natural response.

Churchill’s comment highlights something really important: we live in a world of sin and woe.  The Bible tells us this, too.  It teaches that the world is broken because we are broken.  No wonder, then, that any system of government that we might try will fail to be perfect or all-wise.  If Churchill is right and democracy is the least-bad system of government, then despite the angst we are experiencing as a nation right now, we could be in a worse situation.  We might strongly disagree with them, but I would encourage us to pray for our elected representatives – that God might have mercy on them and grant them wisdom as they try, in their brokenness, to find the least-bad solution to this vexed problem for us all.

Jesus taught his disciples to pray for God’s kingdom to come – for His will to be done on earth as it is in heaven.  In the final analysis, that’s Theocracy not democracy.  But better to have a loving God’s perfect will shaping our world than our own corrupted choices…

May you find confidence in God’s faithful love in these uncertain times.