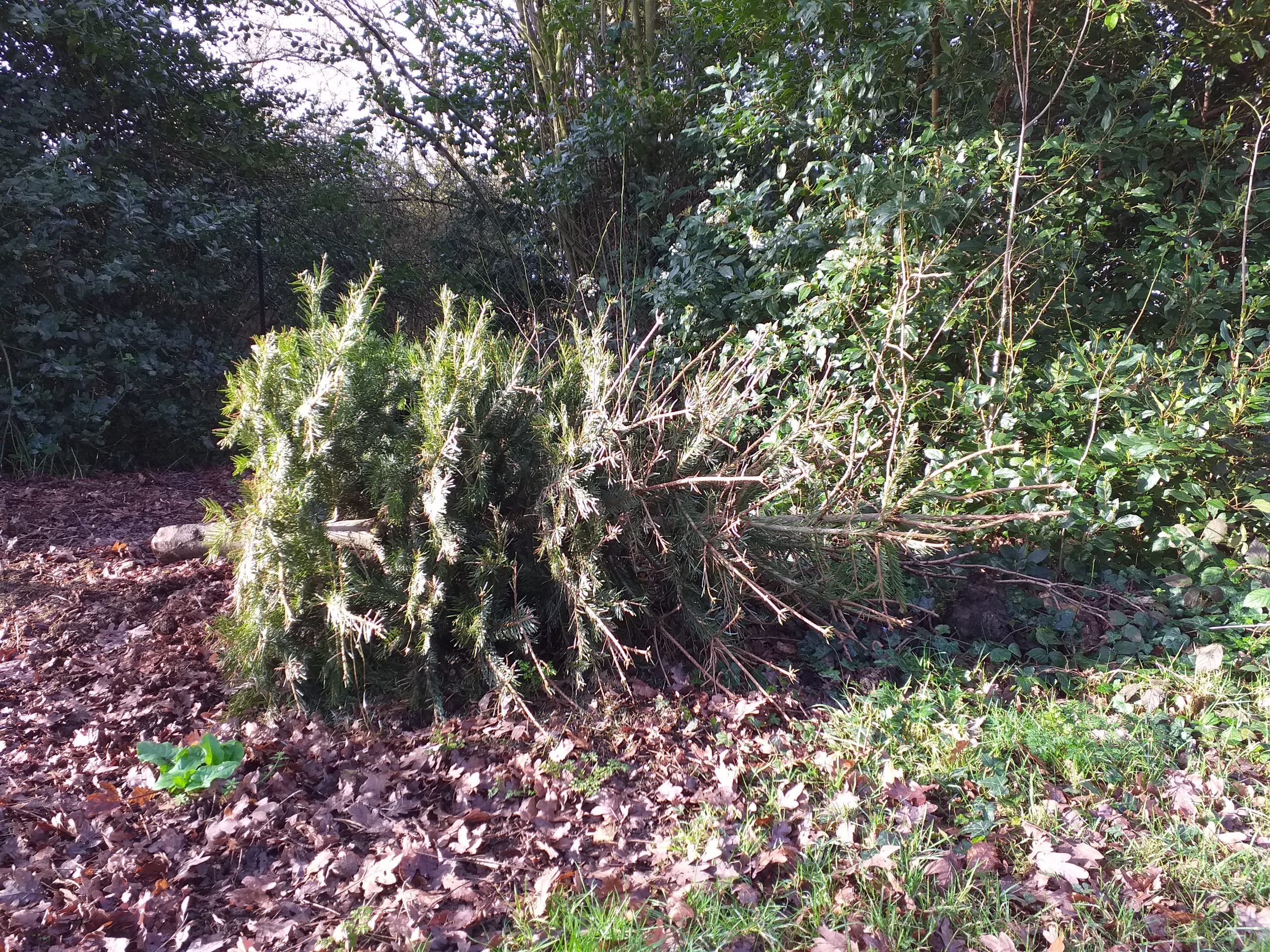 I came across something this week which has probably been “a thing” for years but which I’ve not known to be so.  My discovery genuinely took me by surprise: I found out that some people take their Christmas decorations down before New Year’s Day; and some even do it on Boxing Day!

I know – you’re probably thinking, “Big deal!”  I readily acknowledge it’s a small matter, but I genuinely didn’t know anyone did this.  You see, for me – and for virtually the whole of the western Christian world – Christmas is not just a day but a whole season.  The song “The Twelve Days of Christmas” (you know the one with the five go-old rings and a partridge in a pear tree) talks about the twelve days of Christmas because … wait for it … there are twelve days of Christmas.  According to the Church of England’s way of counting, Christmas Day (25th December) is the first of these days.  This means that the twelfth day of Christmas is 5th January and “Twelfth Night” – perhaps particularly memorable because William Shakespeare wrote a play of that name – is the evening of that day, when there was often further revelry.  The next day, 6th January, is the Feast of the Epiphany and the beginning of a new season in the church’s year which runs to 2nd February, forty days after Christmas Day, when we remember Mary, Joseph and Jesus going to the temple in Jerusalem forty days after Jesus’ birth in keeping with the Law of Moses.

Some have suggested that the season of Christmas really runs all the way to 2nd February and decorations should therefore stay up till then, but the tradition for most people was to enjoy their decorations for the whole holiday season until twelfth night, and then to take them down.  The idea that one should take down the decorations after just the first of twelve feast days – as some do today – would be regarded by our forebears as, quite simply, weird – on a par with someone choosing to come home on the second day of a fortnight’s holiday.  So why do people do it?

I’ll be honest, I have extremely limited research to answer to this, but here are some things I have read.  Some people genuinely think Christmas is “over” on Boxing Day so it’s time to move on.  Because consumerism has commercialised Christmas, instead of decking the house just for the “twelve days”, people today are putting up their decorations earlier and earlier and have simply had enough by end of “the big day”.  Other people use the break from work for a thorough clean-up to get ready for a fresh start in the New Year.  Still others seem to wish their lives away by seeing the period immediately after Christmas as the time to get ready for summer (presumably by booking a holiday and joining a gym!).

It strikes me as odd that at the same time as Christmas seems to play a hugely important part in our society’s annual cycle of life – being wistfully longed-for and honoured by huge expenditure – it is also increasingly something we want “just to get over with”.  This can’t be good for us.  Maybe we all need to slow down and get back to basics.  Maybe that’s a good resolution for a New Year.

May the Peace of the Christ child be yours throughout 2019