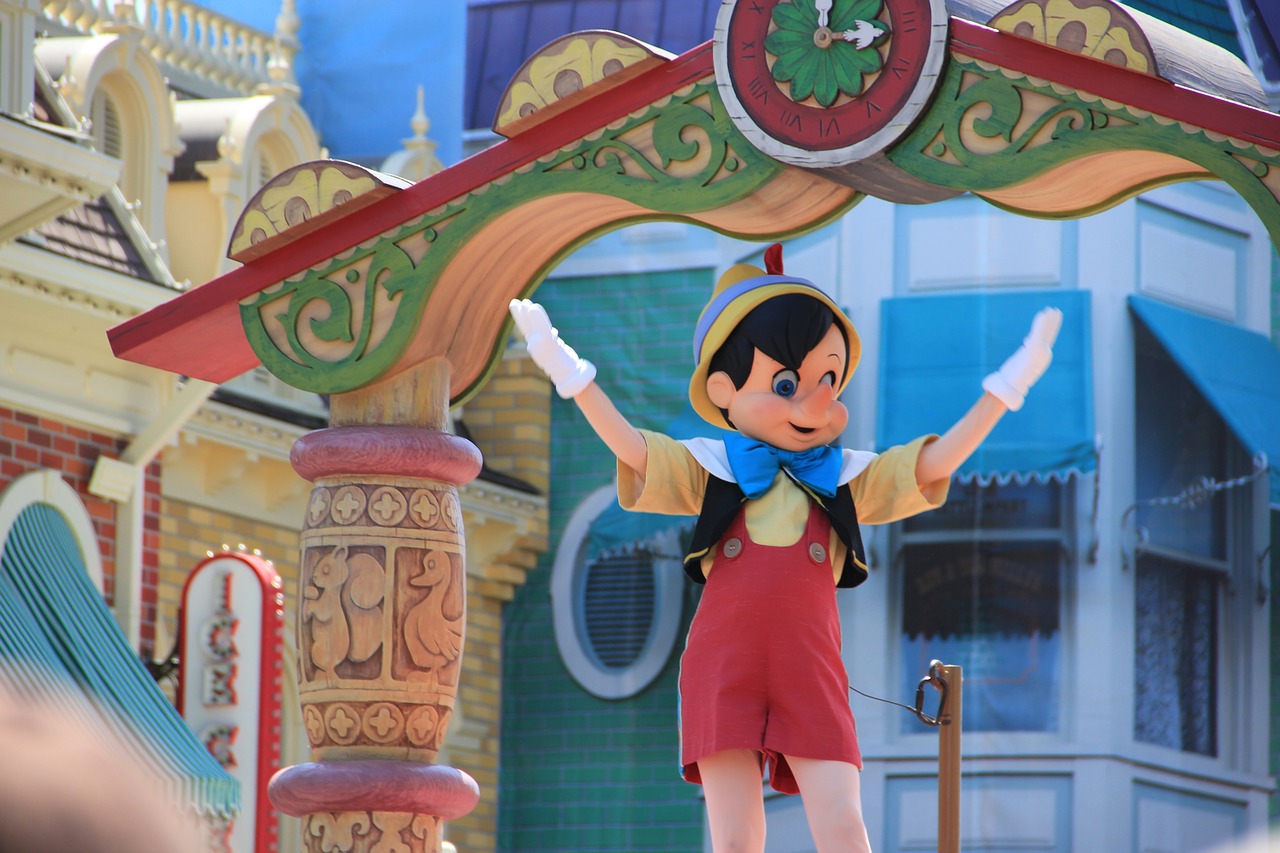 It’s just time to pay the price for not listening to advice
and deciding in your youth on the policy of truth.

These words were written by Martin Gore and come from the 1990 Depeche Mode song, “Policy of Truth”.  It’s not clear from the lyrics whether the speaker is addressing himself or someone else, but the general message of the song is that telling the truth is ill-advised.  It appears that some self-disclosure has been made, and the result of this honesty has been trouble and a life of regret.  The song continues:

Things could be so different now.  It used to be so civilised.
You will always wonder how it could have been if you’d only lied.

I guess we can all understand what is being communicated.  Perhaps some of you carry the kind of regrets to which the song alludes precisely because at some point you took a decision to tell the truth.

What particularly interests me about this lyric is the tacit accusation of naivety and the contrasting concept of wisdom which is promoted.  The person being addressed in the song seems to have decided “in [their] youth” that they should always tell the truth.  There’s a sense in which the speaker is shrugging their shoulders and pulling a slightly patronising “well-what-did-you-expect?” face.  I don’t sense any ridicule or malice in the words, and if anything, I pick up a strange combination of kindness and weary sadness in the speaker’s tone.  The naïve young person has been determined to do the right thing – to be a person of integrity and good character – only to find that the fickle and hostile world has mercilessly turned its guns on them.  The speaker knows this is not right, and probably grieves that this is the case, but nonetheless seems to advocate a lifestyle of deception and/or secrecy.

The Bible speaks directly and clearly into this context (our context).  Jesus called the Devil the “father of lies” (John 8:44).  When he sent his disciples on their first mission, he said he was sending them out “like sheep among wolves” and told them to be “shrewd as snakes” (Matt 10:13).  Paul warned the church in Ephesus about being “blown here and there … by the cunning and craftiness of people in their deceitful scheming” (Eph 4:14).  But this is only half the story.  In his next breath, Jesus also told his disciples to be “as innocent as doves,” and Paul said the church’s way forward was “speaking the truth in love.”  Therefore, as we watch the news about chemical weapons in Syria, the claims of different governments about the poisoning of the Skripals and just how much money is or isn’t being spent on the NHS, education, etc., we need to be wise – not everything we hear will be true or said for our good.  We must not be naïve, but rather recognise we live in a broken world where lies are the common currency of communication; yet if we call ourselves Christian, they cannot be part of our speech.  The policy of truth might get us into trouble with the world, but constantly speaking lies will ultimately reveal who our spiritual father is.

May you know the approval of the one who said, “I am the truth.”