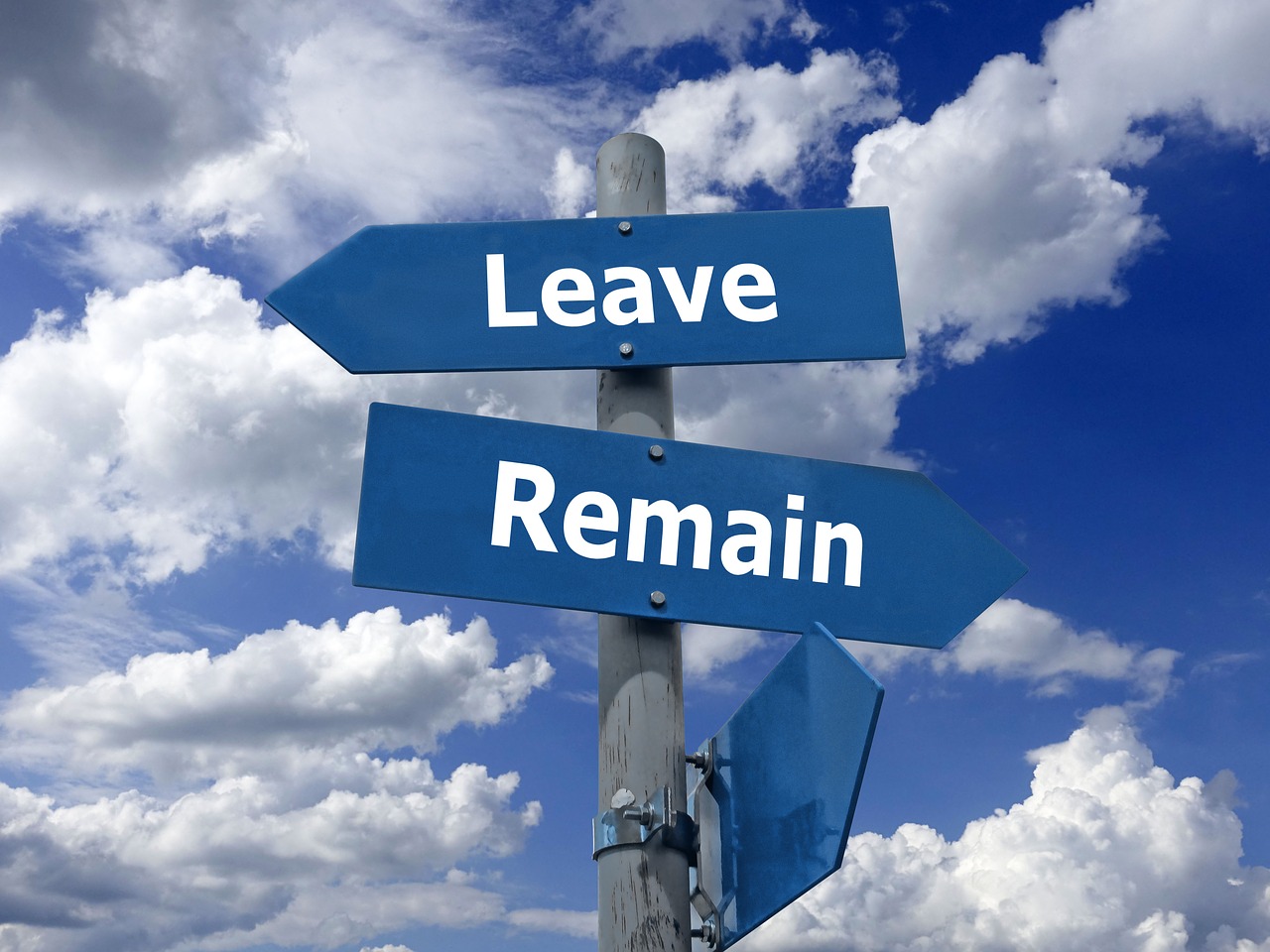 Well, this is it.  This month is the one which, if you believe the Government and if the Government is able to do what it has promised, will be the month in which the United Kingdom leaves the European Union.  Already, I can sense some of you thinking, “Hmmm, interesting… The Vicar/Rector dares to speak on politics – and on this most controversial and divisive issues of all things!”  Well… in for a penny!

Don’t get too excited – I’m not about to take sides.  In fact, I’m not actually sure that’s possible any more.  Though the referendum was presented as a binary choice – remain or leave – so that anyone who voted was forced to take a side, now there is a veritable variety of viewpoints vying for our attention – a plethora of positions to pursue.  Do I side with the people who say that those who voted to leave were duped into believing lies or with those who suggest that the people who voted remain did so out of fear of the unknown?  Should I stand with those who claim that parliament can ignore the referendum result because it was only an advisory (i.e. not binding) referendum or should I throw in my hat with those who point out that “the people have spoken”?  Some would want me to argue alongside them that the result be ignored because the leave vote was actually a minority vote (because, despite it being a huge turnout, a lot of people didn’t vote at all).  Others have suggested we seek a compromise solution which reflects the split of the vote – I presume this would ideally mean we somehow leave 52% of the EU and stay in 48% of it!

I hear that democracy is under serious threat – but when I investigate, it appears that biggest present danger to democracy is not autocracy as one might assume, but the fact that there are two different kinds of democracy in operation in relation to this issue and they are fighting each other for supremacy.  So we must surely ask, “Is it right that representative democracy – the normal way we do things round here – should overrule a decision reached by direct democratic means?”  Perhaps we should have a referendum on that, or a referendum to decide whether referenda are a good way of making important decisions…

Whatever happens on 31st October, there will be a lot of unhappy people, just like there are now.  The unhappiness will not fade quickly.  Strong opinions exist on this matter and these have often been expressed in aggressive language.  People have hurt others and been hurt.  There will be a need for gentleness, forgiveness and a determination to make the best of whatever the future holds.  I will be praying and working for peace and harmony in our communities and hope you will join me.  If you’re interested and have access to the internet, why not look up and use the prayers suggested by the Evangelical Alliance (www.eauk.org/what-we-do/prayer-centre/praying-ahead-of-brexit)?  This week’s prayer is based on the prayer of Nehemiah in Nehemiah 1:5-11:

Lord, the God of heaven, the great and awesome God, who keeps His covenant of love with those who love Him and keep His commandments, let your ear be attentive and your eyes open to hear our prayers for our political leaders and the future of the UK.

Whatever your political views, may you know God’s guidance and love.