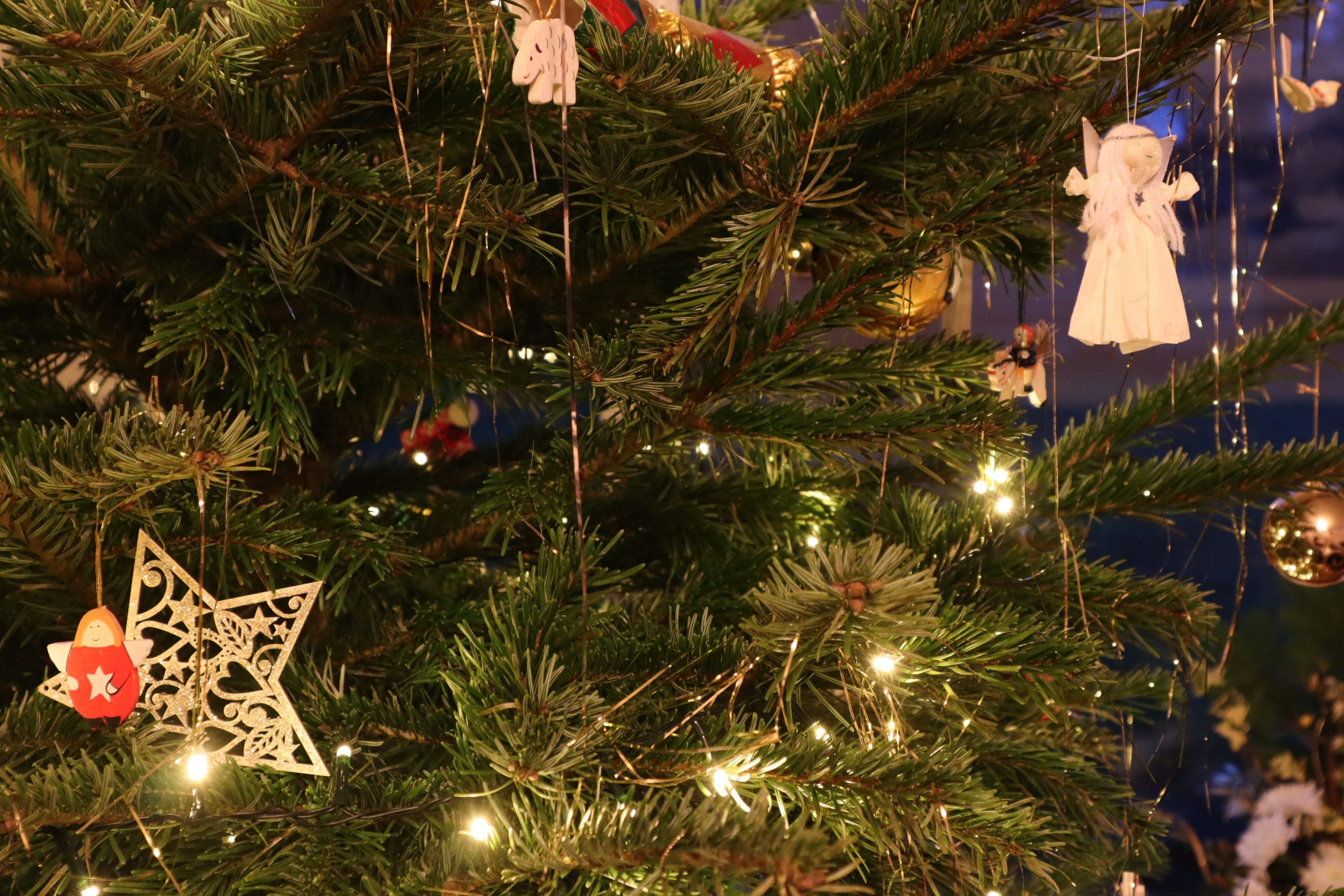 I write in the middle of “Lockdown Two”, which, in keeping with the Hollywood tradition of producing sequels to films is similar to “Lockdown” but devoid of the novelty factor.  If it actually were a film, it would be a sequel that nobody wanted to be made, and we would be an audience forced against our will to sit and watch it.  Having said that, it would also be true to say we would be an audience that would be at risk if we stayed outside the cinema!  As so often with life, we are left not with a choice between good and bad, but between bad and worse.  And which is worse?  A lockdown which saves life from the virus but risks life from economic collapse or a get-on-as-normal approach which saves life from economic collapse but risks life from the virus?  I don’t have the answer to that, so I am following the Government advice and praying it will be over soon.

The situation has raised some interesting questions about our national life.  Some faith leaders, Christians in particular, have challenged the Government about the legality of their decision to prevent corporate gatherings for the purposes of worship; it has been noted that such action is usually associated with tyrannical regimes.  We can enter church buildings for individual private prayer, of course, but crucially we are not allowed to pray together.

One thing that became quite clear during Lockdown One was that, though computer technology like Skype, FaceTime and Zoom has proved to be positive for both institutions and friendships, human flourishing requires “in-person” interaction.  Notwithstanding the effects they have on the economy and all that follows from those effects, lockdowns are particularly difficult precisely because they stand in the way of in-person interaction.  And this is surely why “saving Christmas” is such a focus for the Government – because at Christmas, families make a special effort to gather and spend time together.  Retailers may focus on the season as the time they make 80% of their profits, and children may get excited about the presents, but underpinning Christmas for most people is the love that lies at the heart of family life and the opportunity to express it in person.  That’s why it is so important for the Government to “save” Christmas.  People do strange things for love – otherwise law-abiding citizens may break the law (as Nicola Sturgeon apparently told one newspaper).  Their love for their own may lead them to act in a way that puts them, their loved-ones and others at risk, but they may see these risks as worth taking for love.

Christmas, of course, is all about love; not the love that families share but the greater love that God has for all of us.  In Bethlehem’s manger, we see the immortal God of creation clothing himself with mortal flesh; we see God not so much risking as giving his all for us.  Jesus was God coming to be with us in-person – not simply watching and communicating from a distance, but physically right alongside us in our joys and sorrows, to bring us light in the darkness, forgiveness for our wrongdoing and the hope of heaven.  There is no risk to us in drawing close to him – rather the offer of eternal life.  Yet his drawing close to us cost him everything.  In him we see love in all its glory.  Whether the Government “saves” Christmas or not, we should remember it is because of Christmas that we can be saved.

This Christmas, may you know the love of God and his comfort and joy.