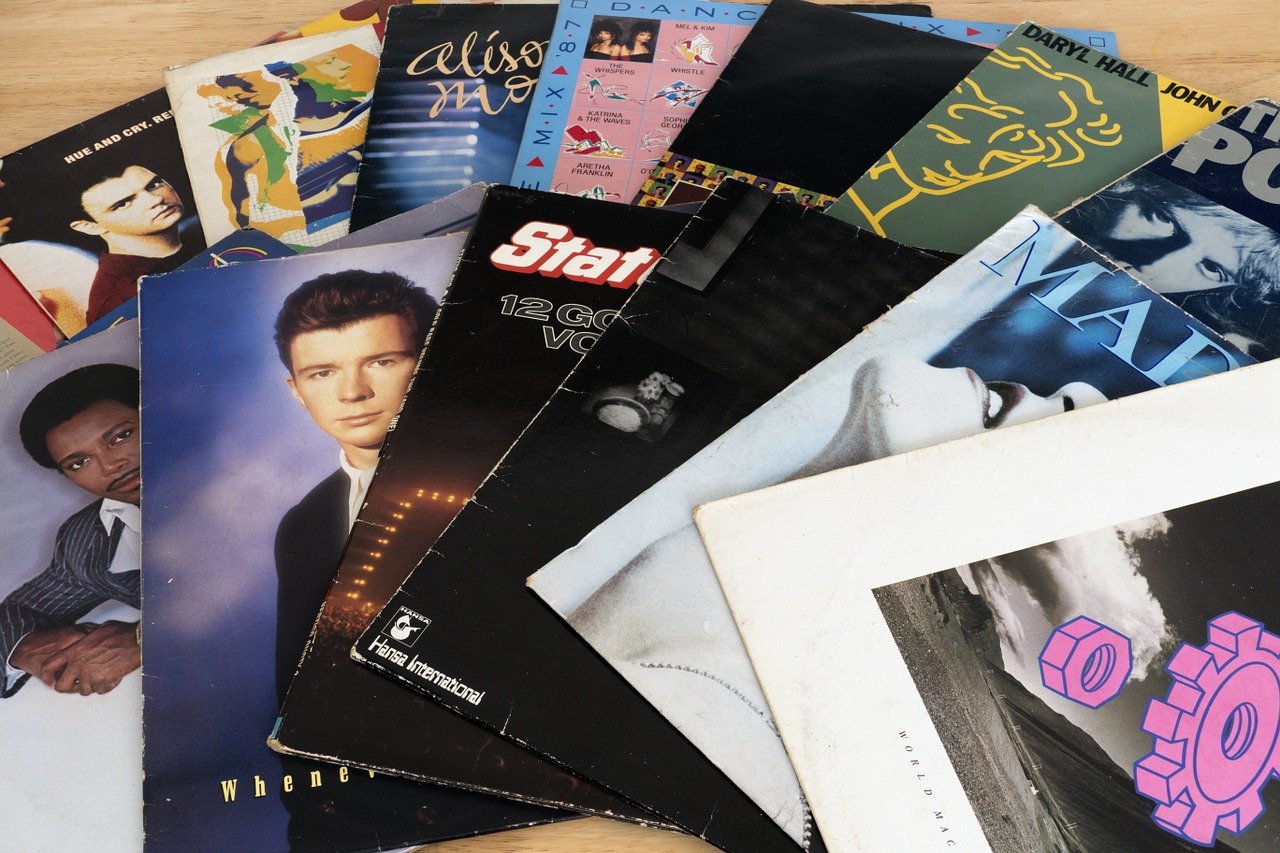 Forty years ago, I spent my Sunday evenings listening to the Radio 1 Top 40 Chart Show.  It was by listening to this that I learned of the death of John Lennon.  I remember that his music suddenly became seemingly ubiquitous.  The week following his death, his single, “(Just like) Starting Over” had taken the top spot, and the following week – the Christmas Chart – it was joined in the Top 10 by “Happy Xmas (War is Over)” and the re-release of “Imagine”.  His single, “Woman”, charted at the end of January, becoming Number One in February, and Roxy Music’s version of his song, “Jealous Guy”, took a similar path to the Number One spot a month later, ultimately dethroning Joe Dolce’s “Shaddup You Face” in the process (let the Ultravox fans understand).

I did not remember all this, by the way; I had to look up the detail on the Official Charts website, but it is true to say that the Charts have always interested me.  My interest waned a bit in the late 1980s after Madness disbanded and acts produced by Stock, Aitken and Waterman started flooding the market.  But just like I always get a little bit excited when I hear that Liverpool FC are doing well even though I could not really call myself a “fan”, I never lost complete interest in them.  And this year, I was quite excited to find out whether Lad Baby would be Christmas Number One for a third consecutive year with his charity single, “Don’t stop me eatin’”.  (He was.)  However, a look at the Christmas chart made me see how different the compilation process has become since the days of my childhood.  It now includes streaming and download figures, not just sales of physical 7” vinyl singles, and this means that six of the Top Ten most popular Christmas singles this year are more than 25 years old!  I think the DJ John Peel would turn in his grave.

I don’t wish to overstate what is only a theory, but I wonder whether there’s a lesson in this for us; that at the end of a difficult year, the population as a whole has sought comfort in the familiar – in the tried and tested; in the “old” things.  This happens every Christmas when people gather to sing the old favourite carols and I confess it has caused me sadness to hear that the government’s prohibition on indoor congregational singing caused some people to stay away from our Christmas services – precisely because they had to be different.  (I should note they were well received by those who did attend.)  But despite my sadness, I do understand the powerful appeal of the familiar, and positively, I think we can say that to some extent, 2020 has been a year of rediscovery regarding the “old” ways, in which neighbours are more friend than stranger; in which we have, perhaps, learned once again the value of relationships in the “I” world created by the coming together of postmodern and relativistic philosophies and computer technology which, despite making the whole world more accessible, nonetheless fosters an unhealthy individualism.  As we begin a New Year, as every year, there is perhaps hope that we can leave behind some of the darkness of the past and embrace instead the fresh new light of an unwritten future.  I’d like to encourage us all to determine that our future be shaped by what is trustworthy and reliable, true and good and right, honourable, just and loving – may we pattern our lives on Jesus Christ, who is not only tried and tested, but the same yesterday, today and forever.