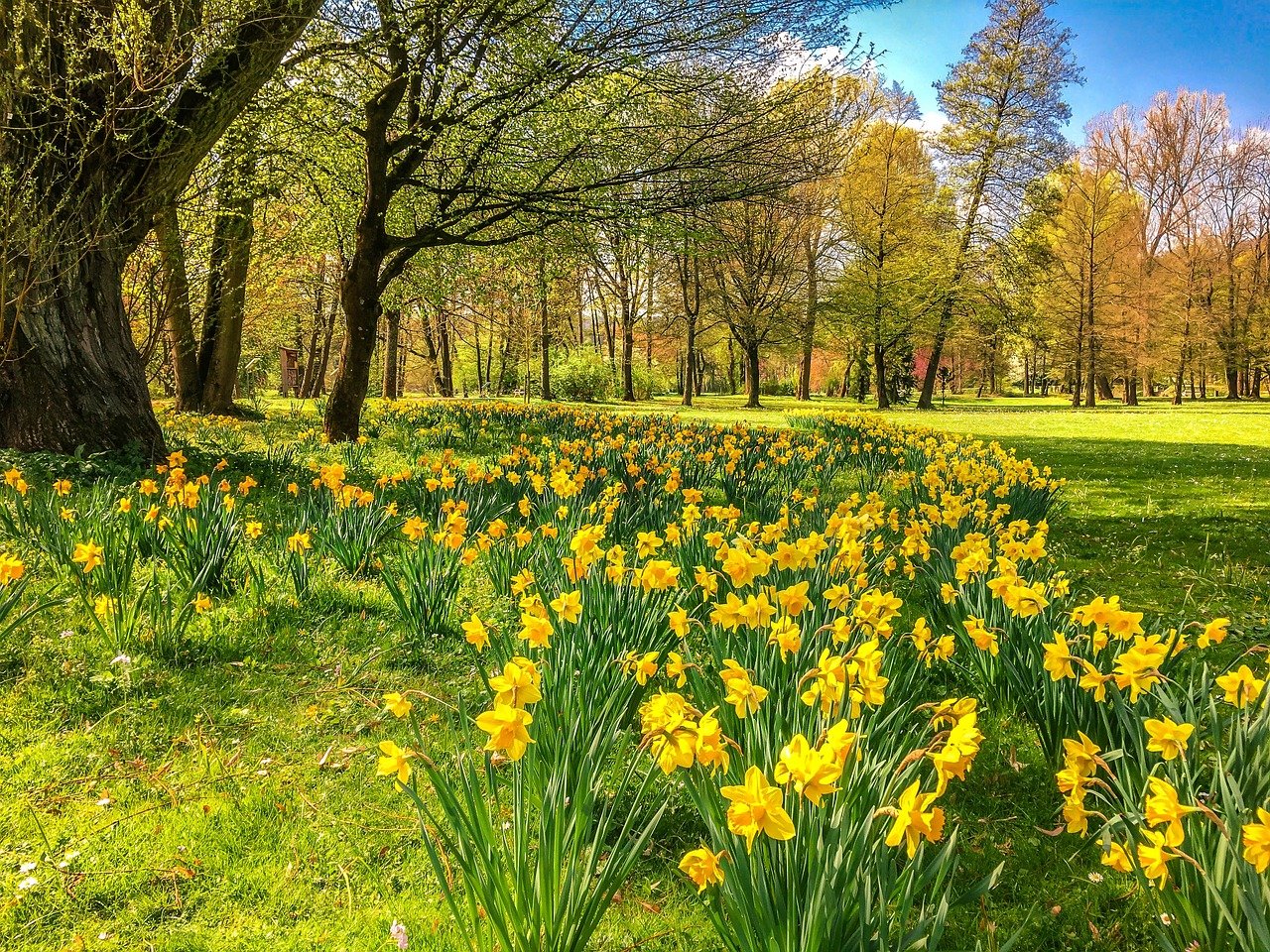 By the time you read this, we will be well into the season of Lent, so called because of the lengthening of the day as a result of the position of the earth in its orbit around the sun.  Just like this repeating planetary cycle, the seasons come and go year after year – not just the four seasons of spring, summer, autumn and winter, but the seasons of the church year, too.  And just like the sun is at the centre of the earth’s revolution, so the church’s year is centred around the Son.  Jesus, the son of Mary and adopted son of Joseph was born in Bethlehem, grew to adulthood in Nazareth, then lived a short nomadic life as a Rabbi before being executed just outside the city walls of Jerusalem.  And every year, we retell his story.

I say “we” retell his story.  That word “we” is such a little word, but it can mean any number of people from two upwards.  My use of it here includes the church – everything we do in church is about Jesus – but it is wider than this, too.  Our nation and its culture may be becoming more secular, but our calendar bears the stamp of Christian influence that is not going to go away any time soon.  Periodically the newspapers tell us stories of suggestions that Christmas should be renamed “Winterval” or something else supposedly “neutral”, but suggestions like this always seem to cause widespread offence rather than prevent it.  Similarly, in recent years, both the National Trust and Cadbury’s have been caught up in a public relations crisis connected with dropping the word “Easter” from their eggs and egg hunts.  (In both cases, I suspect the outrage is evidence not of a valiant quest to defend truth or a prized aspect of national identity, but merely an attempt to sell papers!)

The unavoidable fact is that some of the key routines of our national life have been built around these major Christian festivals and unpicking them will take more than councils and corporations trying to engineer a rebrand.  Let’s face it, we even talk about taking holy days (holidays), which were all initially established as celebrations of either the great events of Jesus’ life itself or the stories of other heroes of the faith who modelled their lives on him.  With every mention of Christmas and every reference to Easter, each of us in some little way points to Jesus.  Every person giving something up for Lent is embracing a tradition which was conceived as an attempt to imitate Jesus (who fasted for 40 days in the wilderness).  Pancake Day has its origins in Christian devotion and Jesus’ teaching that we all need to repent and believe the good news of the Kingdom of God.  Even Halloween owes its name to the day it precedes (All Hallows Day / All Saints Day) which at one level is a joyous celebration of the hope we all have in God who takes imperfect people like us and transforms us by his Word and Spirit so we are fit for heaven.

So this Lent and Easter, and through this year in general, I’d like to set you a challenge… instead of unthinkingly using the words (Lent, Easter, Whitsun etc.), pause to reflect on the events to which they point.  Rejoice that in Jesus, God became one of us at Christmas, gave his life out of love for us on Good Friday and rose again on Easter Sunday to prove that death is not the end – that there is hope of new life for us all if we come to him in faith.

As we look forward to Easter, may you truly know the hope of the resurrection