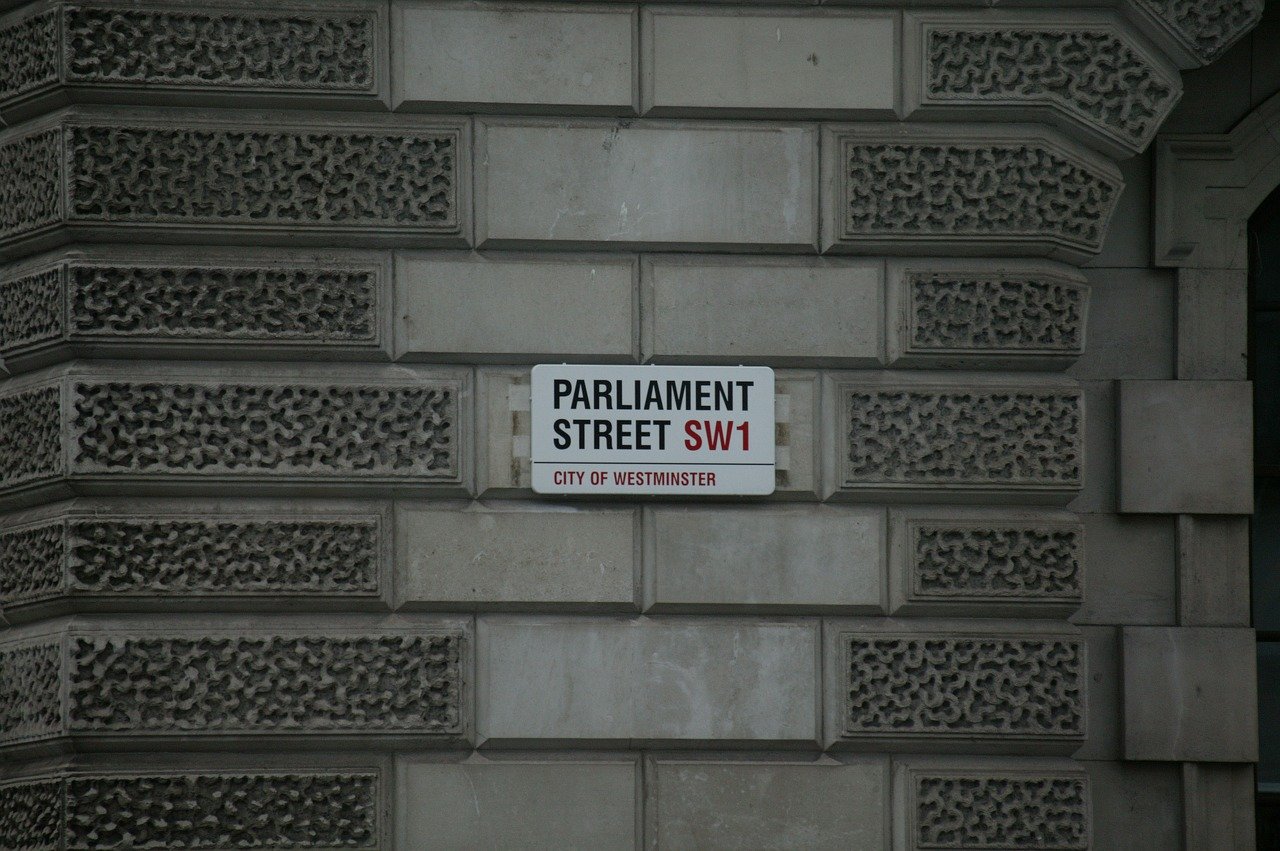 The Apostle Paul wrote a letter to encourage the young church in the city of Philippi.  In it, he stressed the importance of humility and of cooperation, before closing with an exhortation to positive thinking: “Finally, brothers and sisters,” he writes, “whatever is true, whatever is noble, whatever is right, whatever is pure, whatever is lovely, whatever is admirable—if anything is excellent or praiseworthy—think about such things.” (Phil 4:8).  Whatever people think about the rest of Paul’s message (about Jesus being the Saviour of the world), I believe most would accept this encouragement to positive thinking as good advice.  The “And finally” section of the ITV News at Ten has always been a popular part of the programme because it stands in stark contrast to the preceding half hour of grim, depressing news.  We need the good news item, and we need Paul’s encouragement because we are predisposed to dwelling on the bad things, constantly criticising and finding faults.  Let me illustrate by discussing whether clergy should ever express a political opinion.

Some people get angry when clergy do this.  Some atheists feel that people who believe in a sky fairy really should not be consulted on anything that matters because they are clearly deluded.  Clergy themselves are often reluctant to express a political view because doing so may be understood to be sanctioning (or even sanctifying!) that approach, that party, that “wing”, thus alienating people who think differently.  Other people take the view that everyone should stick to their own area of expertise – clergy do God, politicians do politics.

But others say that the idea that clergy have nothing to offer to secular society is profoundly flawed.  We get the word “politics” from the Greek – the Greek word “polis” means town or city.  Politics is about organising how we live together as citizens (of a village, town, city, nation or global community).  In a world created and ruled by God, it would be preposterous for those who claim to know God’s will to keep silent.  On the contrary, their understanding of God’s desire for people’s flourishing surely compels them both to speak in favour of measures that would bring a community into line with God’s good intentions and also to stand strongly against plans that would create harm.  Clergy should be political.

As you can see, they are damned if they do and damned if they don’t (to coin a phrase).  And of course, it doesn’t stop here – there are other criticisms that are raised, e.g. that clergy doing politics can sometimes forget to do God!  Yes, seriously – there are those who risk allowing their worldview to be shaped by political theory or opinion rather than by Scripture; and those who, whilst not falling into that trap, nonetheless fail to make clear that the views on their lips find their roots in the love of God as perfectly expressed in Jesus.  If all you’re looking for is a way to criticise, you can guarantee you will find one…

In these days of political uncertainty (here and in the USA), Paul’s encouragement is timely for us all.  Let us humbly look to what is true, noble and right.  And as we do, let us pray that our vision will not be coloured by our past, our prejudice or other people, that we may see clearly and be able to support what is truly good for all who call this planet “home”.

May God’s will be done in your life, and his kingdom come on earth as it is in heaven.